VIA Launches the C7 Processor

I highly suggest you all head over to the VIA C7 features webpage if you are at all interested in an ultra lower power processor.  There are some interesting bits of information, such as a comparison of the performance per watt against an Intel Pentium M.  And how does a total design power of 12 watts sound for a 1.5 GHz CPU?

Taipei, Taiwan, 27 May 2005 – VIA Technologies, Inc, a leading innovator and developer of silicon chip technologies and PC platform solutions, today announced the new VIA C7 processor family based on the ‘Esther’ core, the world’s smallest, lowest power and most secure native x86 processor.

IBM’s leading 90nm System-on-Insulator (SOI) manufacturing technology employed at their state-of-the-art fabrication plant at East Fishkill, New York has permitted unprecedented levels of integration, providing the basis for significant performance boosts within industry-leading power and thermal profiles. With a tiny die size of a mere 30mm2, the VIA C7 processor idle power is as low as 100mW (0.1W), while 2.0GHz will run at about 20 watts peak power, an average of 40% cooler than competitor solutions. 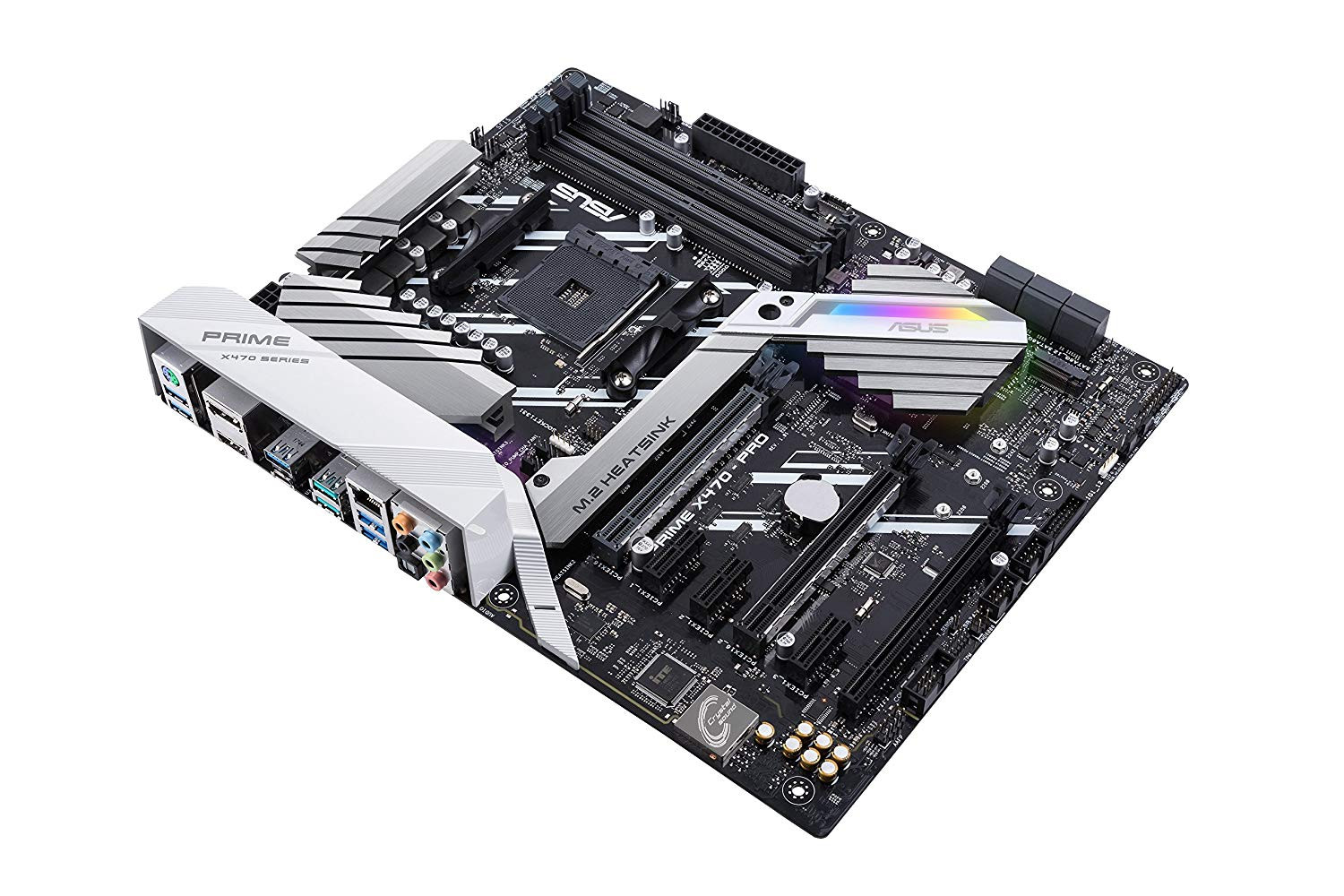