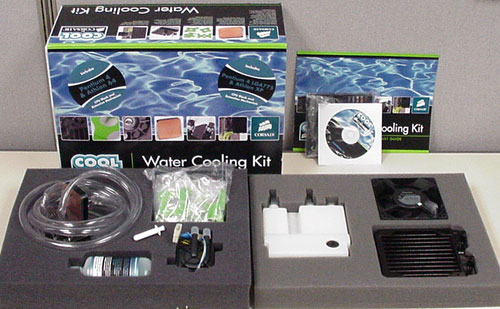 A Problem… and Conclusions

Houston, we have a problemâ€¦

After almost three weeks of working with the Corsair COOL kit, a serious problem developed — the DDC pump quit working.  I had shut the system down to return the radiator fan to 12V operation and when I powered it back up; the pump didn’t start (the BIOS detected no CPU ‘fan’ rotation and set off an alarm).  After a lot of checking and testing with another power supply, I determined the pump was getting power but was just not starting.  By coincidence (and maybe due to a little frustration) I wrapped on the pump with a screwdriver handle and it started up!  Turn the system off and the pump would not re-start without a good smack.  Once the pump was running it seemed to be OK.

A quick check on the Internet indicated that a few other people in the PC water-cooling community seemed to be experiencing the same issue with the DDC.  I found several threads on various forums (ProCooling, SilentPCReview, Cooling-Masters, and Corsair) discussing the problem I was having.  I also contacted Corsair and Laing tech services to ask about the problem.

One of the COOL engineers at Corsair indicated that ‘based on his feedback, the problem does occur with the DDC pump but is rather rare (rare being a handful total over a few thousand pumps produced each day)’.  I also spoke with the Industrial Service Manager at Laing Thermotech, Inc. who confirmed that he had heard of the problem but that it was extremely rare and only appeared to be occurring with pumps produced for the enthusiast PC cooling market (none of the more than 100,000 DDC pumps produced for the Apple G5 water-cooling system had exhibited this problem).

One theory being investigated is that minor changes to the DDC pump’s firmware have some how adversely affected its operation.  (Earlier versions of the DDC had a current limiting device that momentarily limited the inrush current by 60%, while the newest version does not.)  To date, less than a dozen actual complaints have been filed and Laing has not been able to reproduce the problem in any of the pumps that have been returned.  I sent my pump back this week for Laing to inspect and hopefully they will be able replicate the problem and glean some more insight as to the problem.

To help put this into perspective, only a very few pumps have exhibited this failure mode to date out of a population of well over a hundred thousand working DDC pumps.  The newest version of the pump comes with a tach signal output configured to work with a standard mobo fan header so the system can protect itself (initiate an auto shutdown) should a pump failure occur.  And the representatives from Corsair and Laing that I communicated with seem genuinely committed to solving the problem, once it can be isolated and understood.

Note: Laing sent me a replacement pump with new firmware, which so far is operating perfectly.  I will keep our readers posted of any new developments in the PCPerspective Liquid Cooling forum.

Under normal circumstances I would have given the COOL Water Cooling Kit from Corsair high marks.  It did an excellent job of cooling the Athlon 64 3200+ processor with minimal noise and was very user-friendly and easy to setup and install.  Corsair attempted to select a combination of the best components available based on performance and reliability.  It is unfortunate that an issue with the DDC pump had to tarnish this otherwise enjoyable review experience.

After communicating with representatives from both Corsair and Laing, I am confident they will diligently work to resolve the pump issue as quickly as possible.  Note: All of my previous experiences with the DDC pumps have been very good without any problems (even considering the abuse I put a few of them throughâ€¦ 🙂

The COOL Water Cooling Kit is available from your favorite Corsair reseller with a MSRP of $199.99 USD.  I would like to thank our good friends at Corsair for sending us the COOL kit to review and hope they can quickly resolve the issue with the pump so the COOL kit can enjoy the market acceptance it deserves.

Be sure to use our price checking engine to find the best prices on the Corsair COOL kit, and anything else you may want to buy! 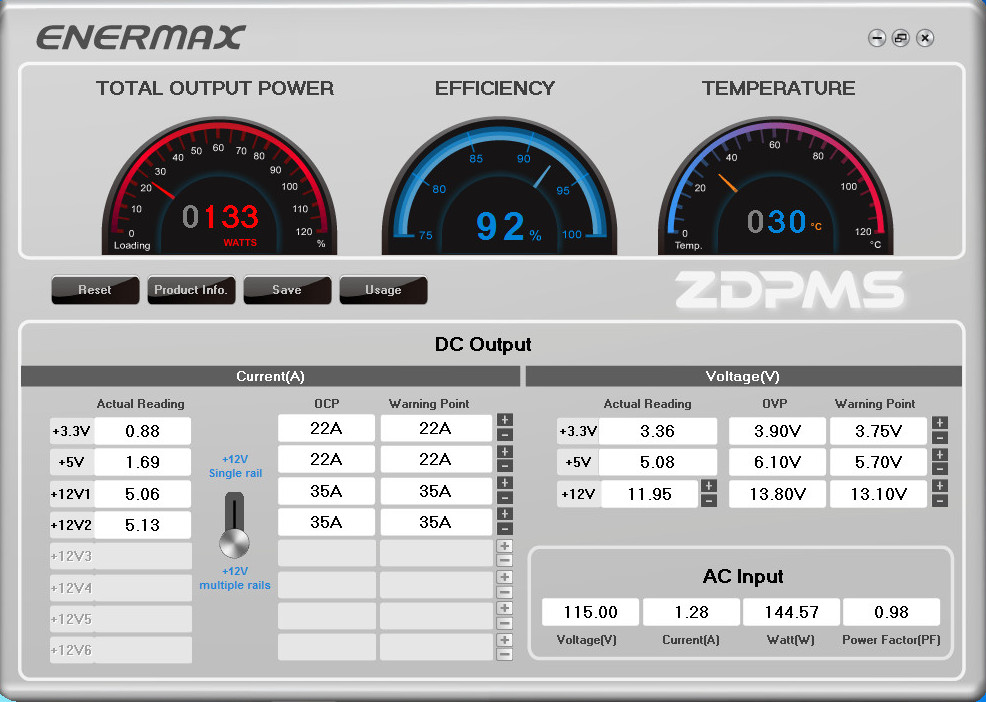 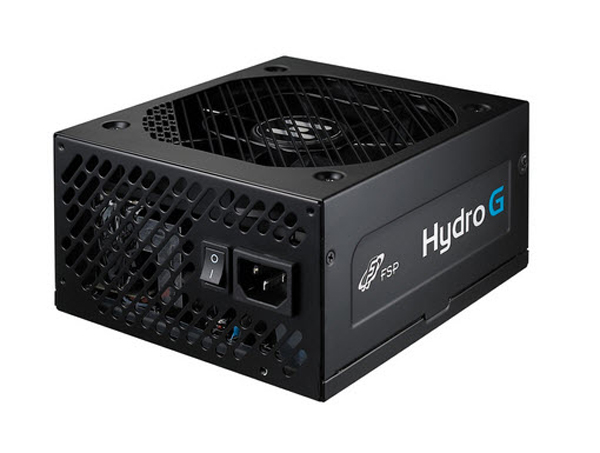