In this test we see some interesting numbers. Despite being a stronger chipset and using later technology, the NF4 system lags behind in Half-Life 2 compared to the other Socket 754 systems. This could be explained by the fact that the Radeon 9800XT on the Socket 754 boards performs better in this game.

If you were to look at these results, it would appear that the video card you select is more important than the chipset. But as we will see next in Guild Wars, this isn’t always the case.

In Guild Wars, the results are the same across all systems with the exception of the NF4. Using either socket on the K8 Combo-Z had no affect on performance.

In Brothers in Arms, we see the ASRock K8 Combo-Z performing about the same as all the other systems in this review. Once again, the change in CPU from the Athlon 64 3200+ to the  FX-53 had no effect on performance. 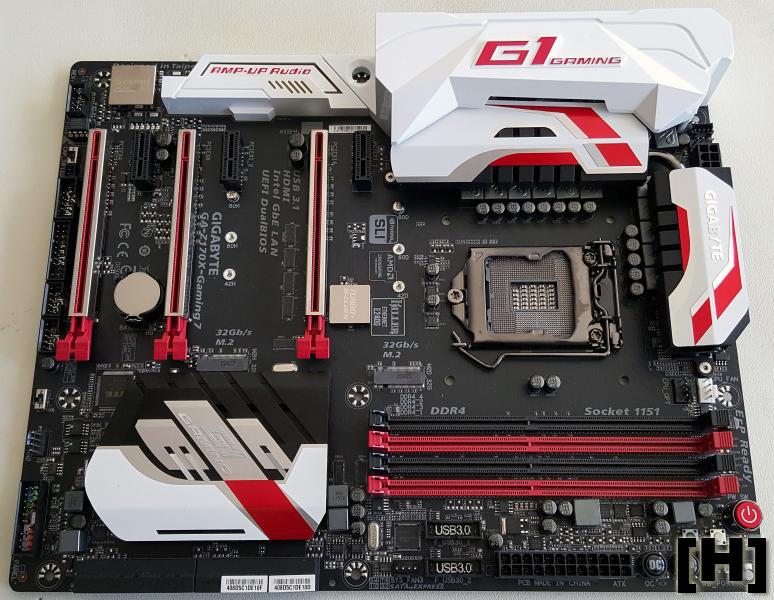