This is why AMD is almost being forced to move from their current DDR memory controller to a new DDR2 memory controller perhaps before they’d like to.  Memory vendors like Samsung that are responsible for a huge percentage of all available memories are moving closer and closer to majority DDR2 output.

Samsung Electronics announced today that that it is leading the industry in shifting from DDR to DDR2 memory output. As of July, approximately 40% of the company’s total DRAM output is DDR2 and approximately 30%.

This marks the first month that production of DDR2 has crossed over to take the lead from DDR1 in bits produced, the company stated.

Its a RAM of a different colour 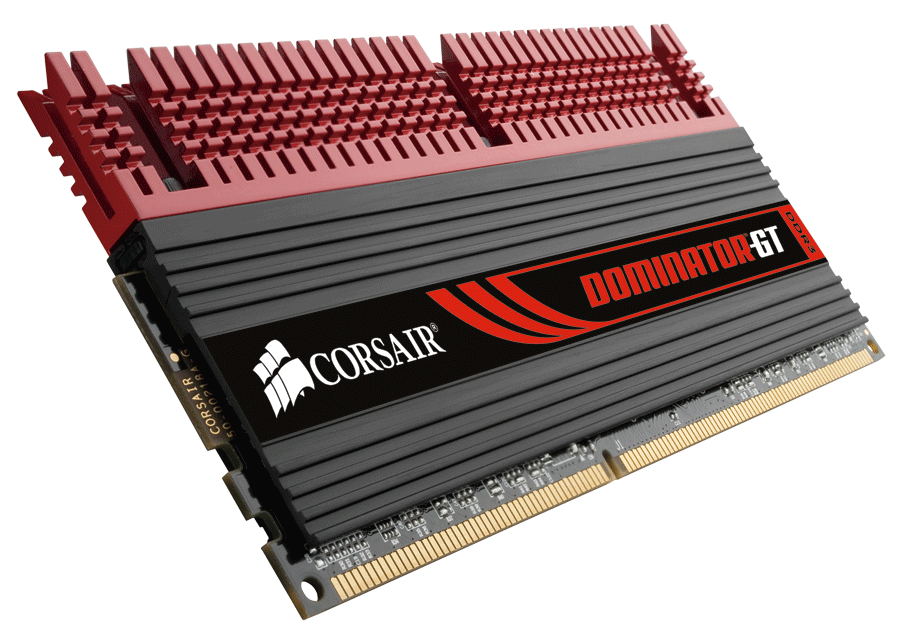