Maybe you won’t be able to get the latest and greatest game titles the same day as your friends running Windows, but as Phoronix found out, when they do release them for Linux, Ageia PhsyX will work.

“For nearly a year Ageia has been making headlines with its innovative physics technology that they hope will revolutionize game-play not only for PC games but also console platforms such as Sony’s PlayStation 3 and Microsoft’s Xbox 360. As Ageia’s stance for supporting their PhysX PPU on alternative operating systems hasn’t been definitively clear, we sought additional information on their potential Linux support, as well as other general information, and today we have this information clarified.” 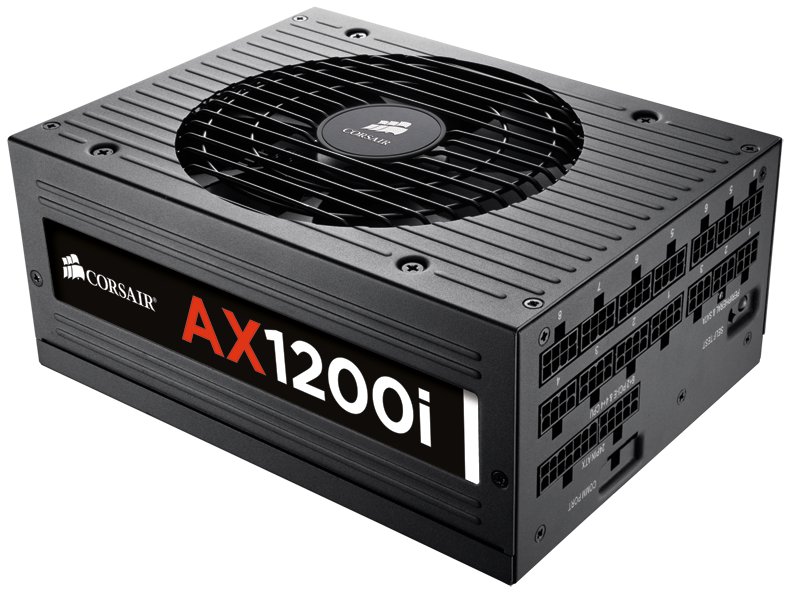