“Intel’s response is not surprising considering what they are trying to hide, but the facts of illegal monopoly abuse are clear and undeniable,” said Thomas M. McCoy, AMD executive vice president, legal affairs and chief administrative officer.  “Intel’s anticompetitive business practices are under intense scrutiny by governments around the world. The Fair Trade Commission of Japan found Intel guilty of antitrust violations that harmed consumers based on direct evidence, and still Intel refuses to acknowledge wrongdoing.  Intel’s illicit conduct forces customers and consumers to pay artificially higher prices and limits their ability to choose the best products available.”

On June 27th, AMD filed an antitrust lawsuit against Intel under Section 2 of the Sherman Antitrust Act, and Sections 4 and 16 of the Clayton Act, as well as the California Business and Professions Code.  The complaint addresses how Intel has unlawfully maintained its x86 microprocessor market monopoly by engaging in worldwide coercion of
customers to refrain from dealing with AMD.  To view the full text of the complaint, visit http://www.amd.com/breakfree.

“We look forward to presenting our evidence in front of the entire industry and the entire world.  Let’s put the truth on the table and let the court decide,” McCoy continued.

The Japanese Government recognized Intel’s competitive harms on March 8, 2005, when its Fair Trade Commission (JFTC) recommended that Intel be sanctioned for its exclusionary misconduct directed at AMD.  Intel chose not to contest the charges.  AMD Japan also filed two claims against Intel K.K., its Japanese subsidiary, in the Tokyo High Court and Tokyo District Court for antitrust violations.

Additionally, the European Commission – in coordination with national competition authorities – recently raided Intel offices across Europe, as well as a number of other IT firms manufacturing or selling computers, as part of its ongoing investigation into Intel for antitrust violations.

South Korean antitrust authorities are also investigating the marketing and rebate practices of Intel.  They have conducted preliminary investigations into five South Korean PC makers supplied by Intel for the case and asked Intel to provide related documents by the end of August.

AMD’s Position on Fair and Open Competition AMD stands for fair and open competition and the value and variety competition delivers to the marketplace. Innovative AMD technology allows users to break free to reach new levels of performance, productivity and creativity. Businesses and consumers should have the freedom to choose from a range of competitive products that come from continuous innovation. When market forces work, consumers have   choice and everyone wins.  For more information, please visit http://www.amd.com/breakfree.

AMD, the AMD Arrow logo and combinations thereof, are trademarks of Advanced Micro Devices, Inc. Other names are for informational purposes only and may be trademarks of their respective owners. 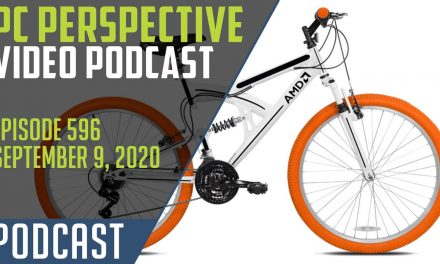 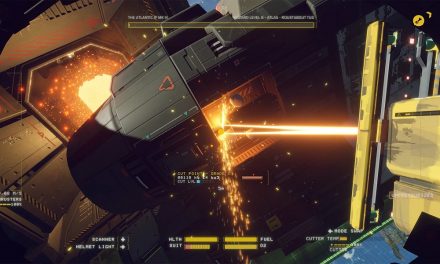 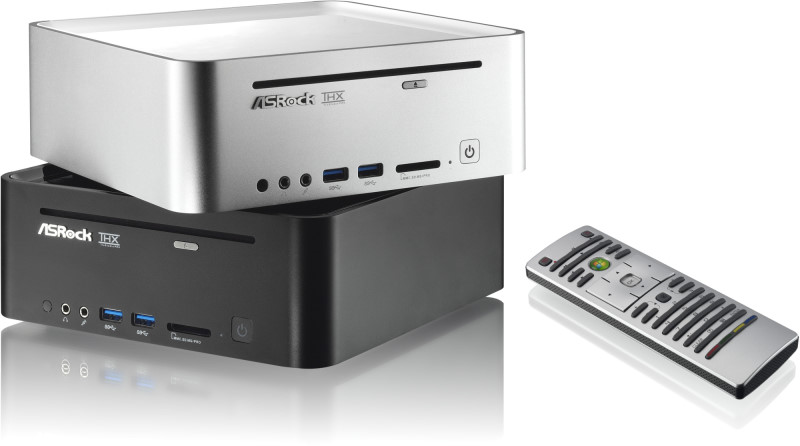