The Asus N7800GTX TOP comes overclocked out of the box over the default frequencies on the reference card from NVIDIA. 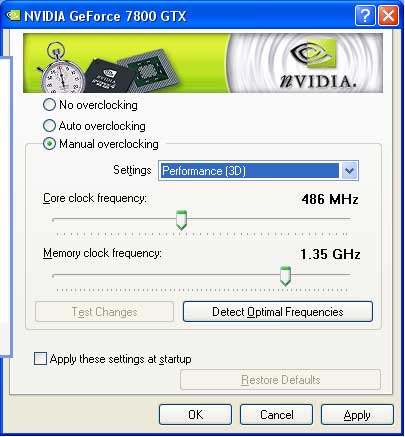 At 486 MHz core and 1.35 GHz memory speed, the standard specs of 430 MHz core and 1.2 GHz memory from NVIDIA are looking pretty pale.  We are forced to wonder if perhaps NVIDIA was leaving a lot of room in the core for a future 7800 Ultra product line that may no longer be possible since so many of their partners are shipping overclocked parts well above the 430 MHz mark of the GTX. 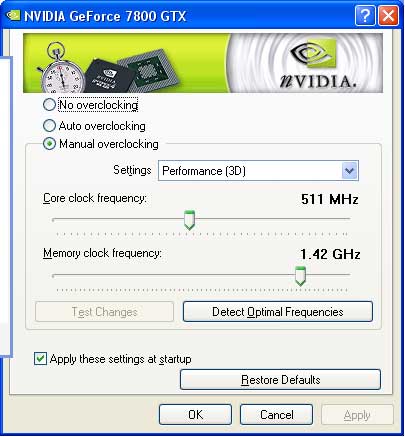 Of course, we couldn’t just leave the dials where they were, so I set to overclocking the GPU and memory speeds to as high as they would go without producing stability issues.  As you can see from the above screenshot, we got this card to 511 MHz core and 1.42 GHz memory speeds!  That is nearly a 20% increase in core clock speed and memory clock speed over NVIDIA’s reference specifications; simply amazing.

You’ll also notice that I only tested the games we benchmarked at the 1600×1200 resolution.  While some gamers may not have the ability to run at that high of a resolution, it is really a silly notion to buy a $600 graphics card and NOT run at the highest frame rate possible that gives acceptable performance.  With the new 7800 GTX and GT, and even the 6800 Ultra and X850 XT PE in most cases, these cards benchmarked are fast enough that 1600×1200 isn’t in doubt and thus I feel that gamers OUGHT to be playing at this level having spent the money they did on such a product.  I am open to comments on this issue as well, so please, let me know how you feel on it.

We compared the Asus N7800GTX TOP in both default and overclocked configurations to the fastest 7800 GTX card we have tested previously here at PC Perspective to see if Asus could topple the current performance leader. 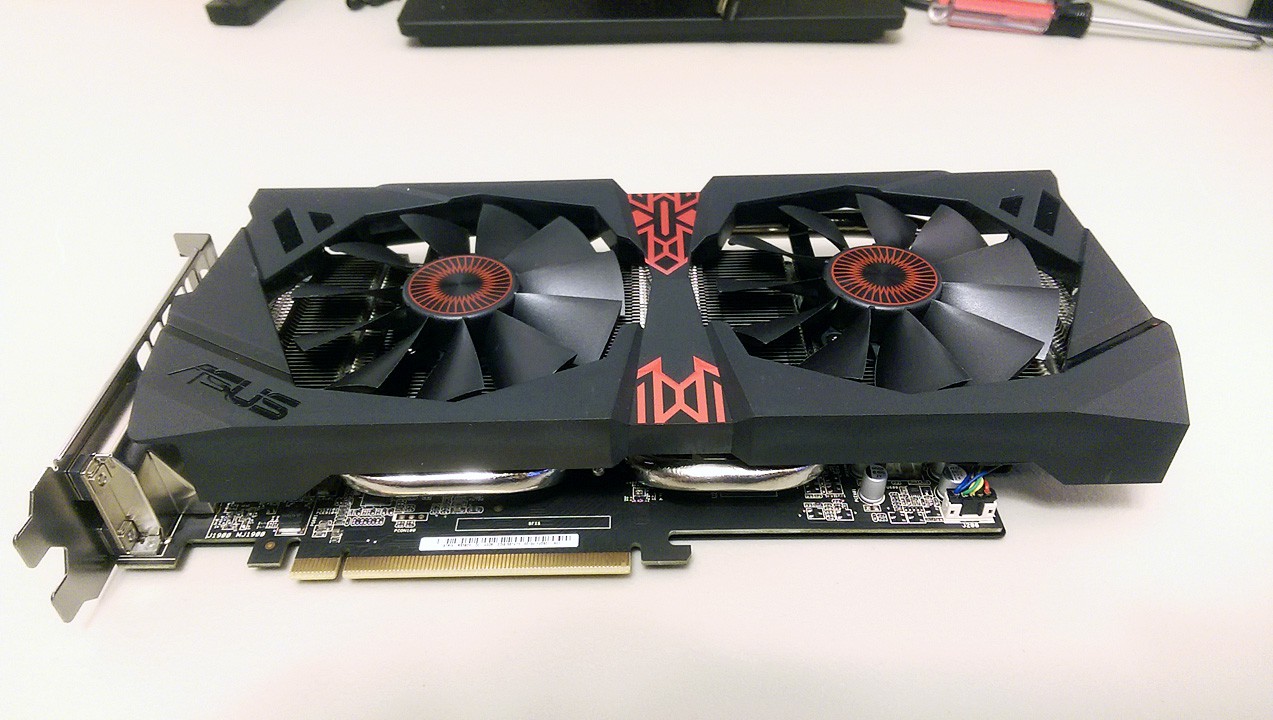 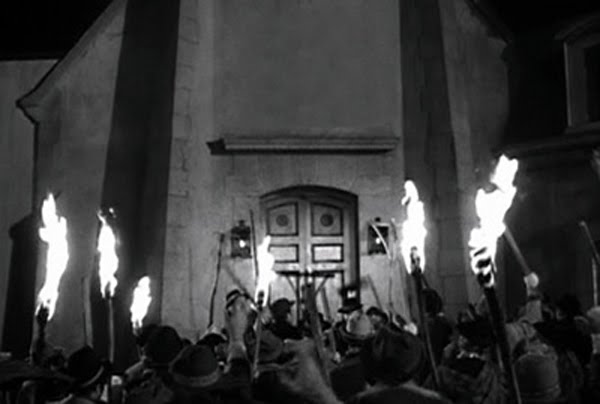