If you want OK graphic performance, without breaking the bank. the 2 cards to consider would probably be the GeForce 6600GT, or the ATI X800GT.  Elite Bastards has a review of the Powercolour X800GT, that comes with a good card, and a nice software bundle, including Hitman: Contracts.

“To put it simply, the Radeon X800GT isn’t any one new core, or even a cut-down version of any one old core. Instead, Radeon X800 GT boards can be made up of either R423, R430 or R480 cores left over from higher-end Radeon X800 and X850 parts. Naturally, this gives these boards a decent legacy to build themselves on, featuring Vertex Shader 2.0 and Pixel Shader 2.0b support, as well as a full complement of six vertex shaders found in these parts. The only cut-down aspect of these boards compared to their bigger brothers is, naturally, the number of pipelines – Down to eight from the sixteen found on the high-end parts. The default clocks for the Radeon X800GT are 475MHz for the core, and 490MHz DDR for the memory, and it is these very clock speeds which we find on the Powercolor board we are looking at today.” 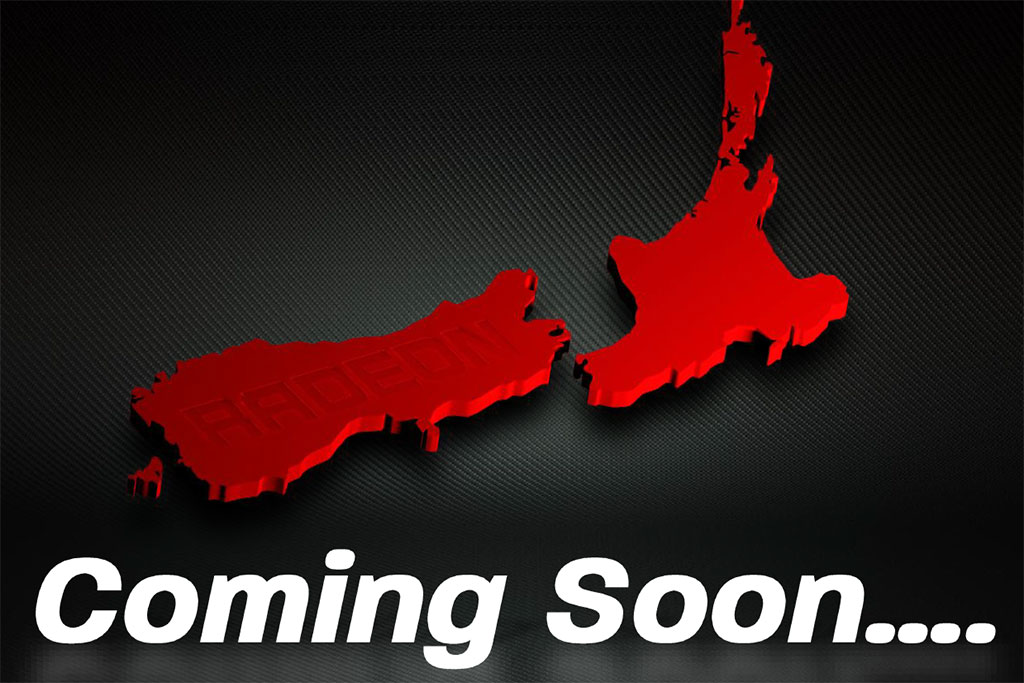