One of the biggest tricks to overclocking is to make sure your RAM is happy, while at the same time ensuring the tightest possible timings, and the highest FSB you can hit stably.  sgOverclockers took 2 RAM DIMM’s, and compared the benefits of trading a looser timing for a higher FSB, and vice versa.

“Ever since the advent of the Samsung TCCD and recently TCC5 modules which have allowed consumers to hit astronomically high FSBs at moderate timings, the question has come back into play somewhat, which is better, high FSB with medium FSB, or medium FSB with low latency. As many people are aware, the infamous Winbond BH5 modules have made a re-appearance in the computer enthusaiast market and surprisingly, in the budget ram sector. As such, good quality low latency ram can be had at a reasonable price. On top of which, rumours have it that the original BH5 die was improved upon slightly and as such many of the UTTs seen on the market these days care capable of 250MHz and more at tight timings with ease” 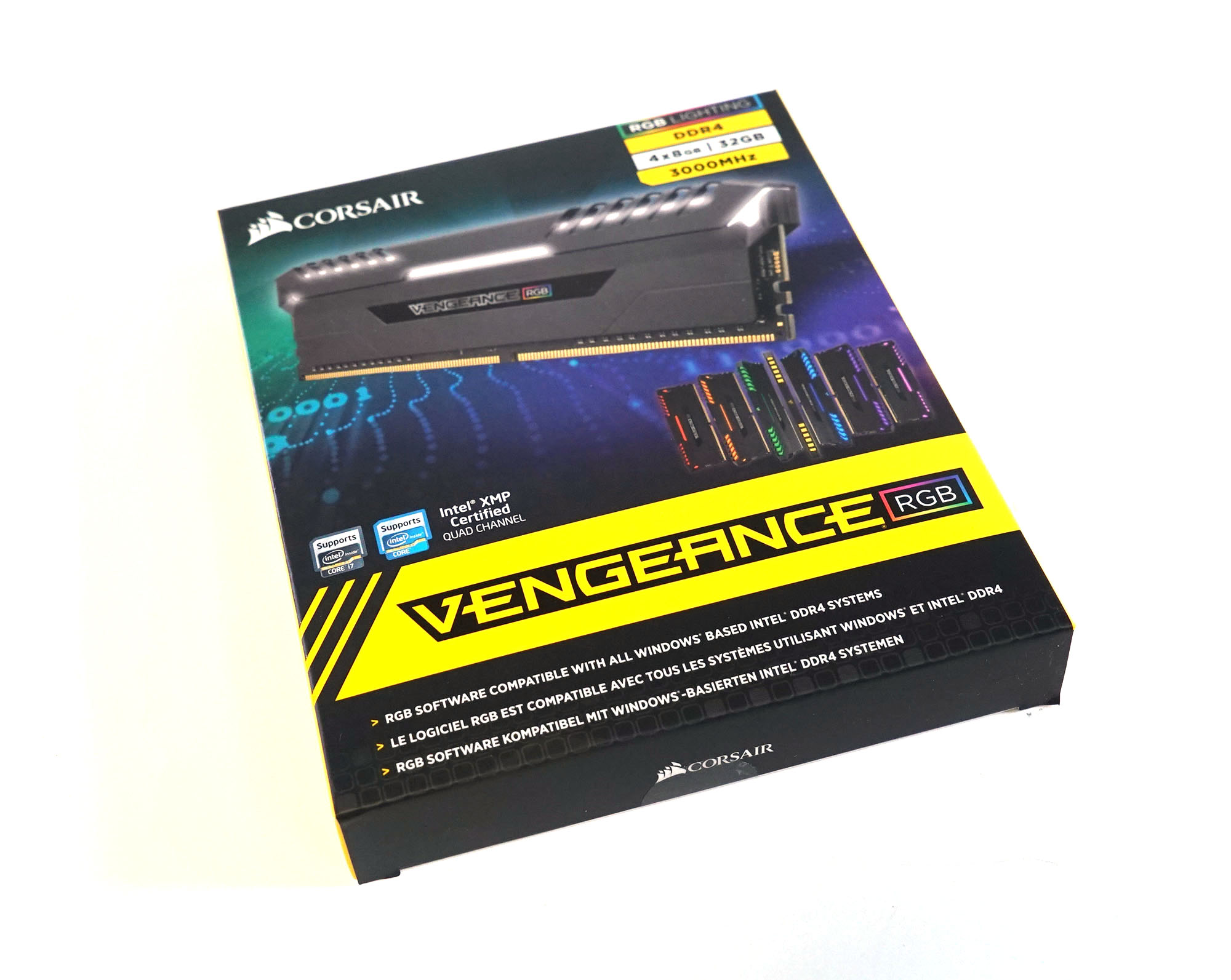 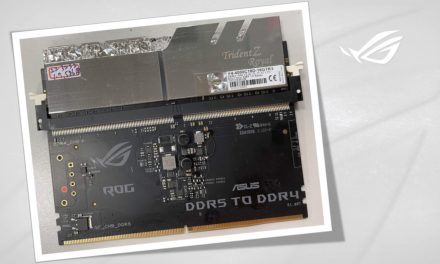 ASUS Has an Answer for the DDR5 Shortage: A DDR4 Adapter Card 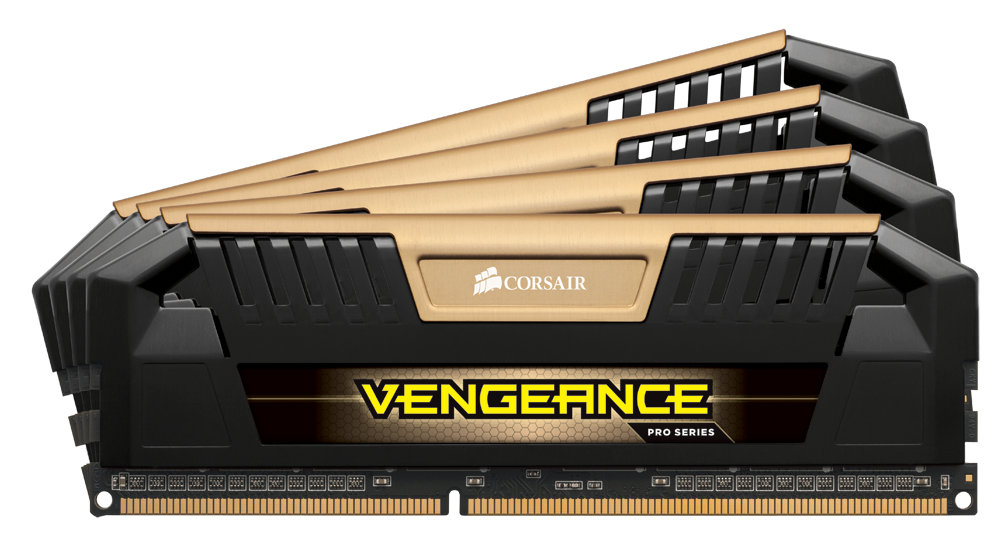 Keep your eye on DDR2