More info can be found here.

SUNNYVALE, CALIF. – Oct. 5, 2005- AMD (NYSE: AMD), a leader in developing power-efficient, environmentally-conscious innovations such as Cool’n’Quiet(tm) technology, today announced its sponsorship of The University of Texas at Austin Solar Decathlon Team (UT SolarD). The UT SolarD Team will compete in the 2005 Solar Decathlon taking place October 7-14, 2005 in Washington, D.C. Founded by the U.S. Department of Energy’s Office of Energy Efficiency and Renewable Energy, the Solar Decathlon is an international competition in which 18 college and university teams from around the globe compete to design and build houses that demonstrate the advantages of a solar lifestyle.

AMD will support the UT SolarD Team by providing an AMD Sempron(tm) processor-based PC for the home and an AMD Athlon(tm) 64 processor-based PC for the exhibition in Washington, D.C. In addition, AMD will provide thin client networked devices powered by AMD Geode(tm) GX SOM-144 RDK processors, support for printing and collateral, and a monetary donation for house transportation costs.

“This sponsorship is a natural outgrowth of AMD’s shared interest with the University of Texas to advance energy efficiency,” said Jonathan Seckler, desktop division product manager, AMD. “With our existing performance-per-watt leadership with the AMD Opteron(tm) processor, AMD remains committed to empowering consumers to make smart choices that positively impact them and the global environment. By working closely with the UT SolarD Team, AMD can better understand the power consumption of PCs in the home to integrate even better efficiency and power savings into future processors based on AMD64 technology.” 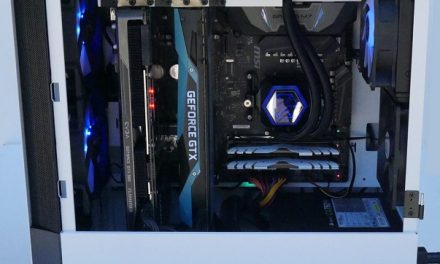 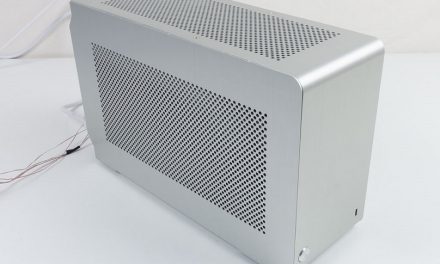 This case ought to take off