SUNNYVALE, CA – Oct. 6, 2005 – AMD (NYSE: AMD) today announced it will become the Official Technology Partner of the National Association for Stock Car Auto Racing, Inc. (NASCAR), the foremost sanctioning body of stock car racing in North America. Through this unique relationship, AMD plans to play a critical role in helping NASCAR improve competition on the race track and enhance the safety of its participants.

“Technology is as critical to NASCAR as fuel, tires and communications. AMD will help NASCAR to run faster, smarter and safer,” said Gustavo Arenas, corporate vice president, Pan-Americas Region, AMD. “AMD’s position as the Official Technology Partner will help create a new presence for AMD in one of the most powerful business-to-business platforms in professional sports and increase AMD’s brand awareness among the more than 75 million NASCAR fans. We are excited about maximizing the power of the NASCAR brand with our customers and partners.”

AMD computer technology solutions are planned to be deployed extensively throughout NASCAR, on and off the track, to help improve such critical functions as timing and scoring, research and development, wind tunnel testing, and crash simulation. AMD plans to enhance NASCAR’s official timing and scoring systems through the use of AMD64 processor-powered servers by creating mobile timing-and-scoring command centers capable of processing more than a half million data points per race. These mobile units will travel to each NASCAR NEXTEL Cup, NASCAR Busch Series and NASCAR Craftsman Truck Series event.

“This watershed agreement opens an important new category to NASCAR,” said George Pyne, chief operating officer, NASCAR. “With Sprint Nextel as title sponsor of NASCAR’s premier series, and AMD as our Official Technology Partner, we will benefit from extraordinary technology companies helping lead us into the future. AMD, a global technology leader in high-performance computing, will help our sport run smarter, safer and more efficiently.”

This new agreement is expected to have a major impact on the NASCAR Research and Development Center in Concord, North Carolina, a state of the art facility that focuses on improving safety, competition and cost-saving strategies. AMD64 technology, the gold standard of 64-bit computing, will help provide NASCAR better processing power for data collection and analysis in studying crashes and performing wind tunnel analysis.

AMD is committed to helping leaders in the sports and entertainment industries break free from traditional technology barriers through the use of innovative AMD64 solutions. In addition to NASCAR, AMD is a technology partner of the FÃ©dÃ©ration Internationale de l’Automobile (FIA), Scuderia Ferrari Formula One team, the Sauber Petronas Formula One team, seven-time Tour de France Champion Lance Armstrong and the Discovery Channel Pro Cycling Team, and Trek Bicycles. AMD is also helping to change the digital media and entertainment field through relationships with the industry’s leading organizations, such as Industrial Light & Magic, DreamWorks Animation SKG, and the Austin City Limits Music Festival and Austin City Limits music television show. These collaborations have led to the introduction of a number of innovative break-through products including the AMD-powered HP Special Edition L2000 Notebook PC, the Acer Ferrari 4000 Notebook, and now ZT Group’s Cisnet NASCAR computer systems. For more information about the new NASCAR branded computer systems, visit:

Can it clean the dust bunnies out of my case too? 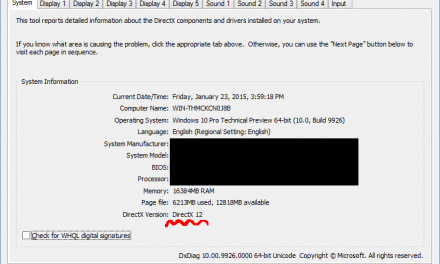 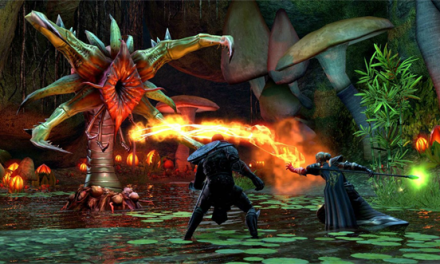 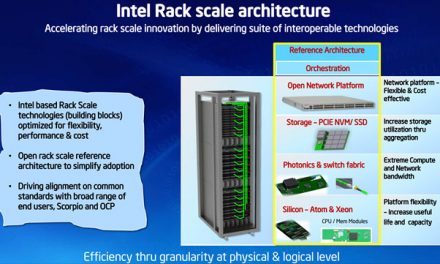