AMD TO USE 100 PERCENT RENEWABLE ENERGY IN AUSTIN

Oct. 24, 2005 – Austin, Texas – AMD today announced a new agreement with the Austin Energy GreenChoice(r) Program to purchase green energy derived from renewable resources that will power all AMD Austin operations for the next 10 years, including the new AMD Austin Campus which is expected to be operational in 2007. The new agreement makes AMD the largest private Environmental Protection Agency (EPA) Green Power Partner in Texas, the fifth largest private Partner in the U.S. and 12th largest overall Partner in the nation. AMD was one of the first companies in Austin to purchase green power through the Austin Energy GreenChoice Program and has subscribed to all four batches of green energy offered since the program was launched in 2000.

“AMD is proud to play a role in stimulating the adoption of green energy because AMD recognizes that the movement towards alternative energy sources today is critical to improving the livelihood and well-being of our communities,” said Craig Garcia, director of global corporate services, AMD. “The use of green energy is good for the environment and good for business. It helps AMD reduce overall energy costs because as the price of energy derived from traditional fossil fuels continues to increase, green power is purchased at a fixed rate over the life of the contract. According to Austin Energy, AMD’s purchase of green energy over the 10 year period is expected to eliminate the equivalent pollution created by 9,055 cars in Austin each year or the amount of energy needed to power 5,263 homes in Austin annually.”

Full text can be found here. 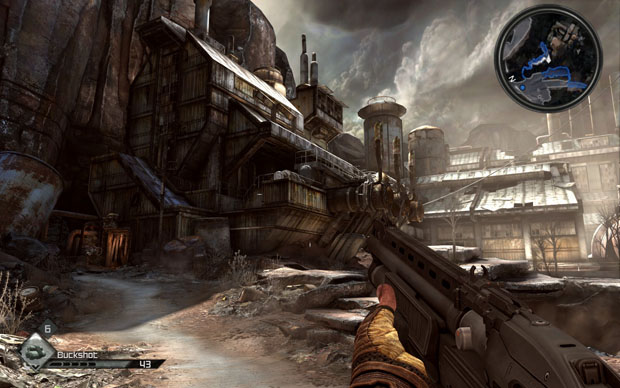 Raging through the wilderness; a traveller’s guide 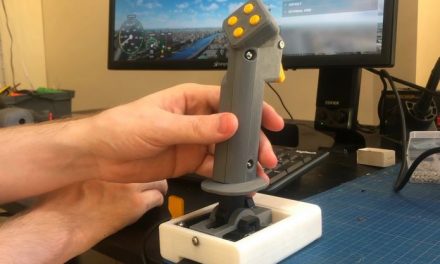 3D Printering Your Own Joystick