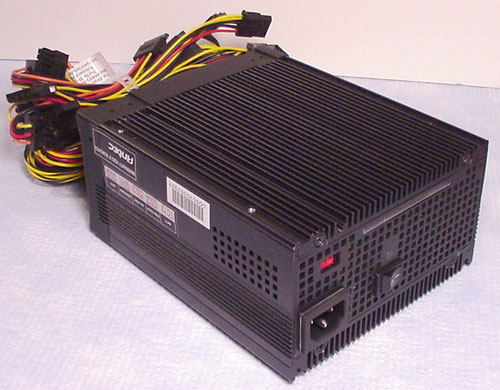 Power factor (PF) is one of those mysterious properties of AC that even most electrical engineers have a hard time explaining.  A thorough technical discussion goes beyond the scope of this review (not to mention this author’s understanding) so I will just present a brief overview of PF.

I measured the AC Power Factor with a WattsUp? Pro power analyzer.  The US version of the Antec Phantom 500 power supply does not incorporate active power factor correction circuits (however, the European version does). 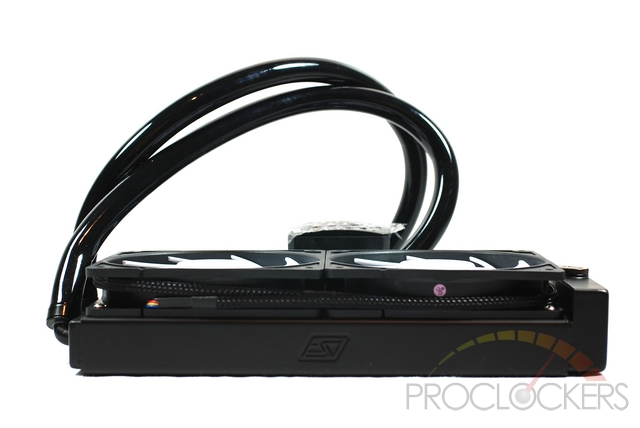 A semi-modifiable watercooler from Swiftech 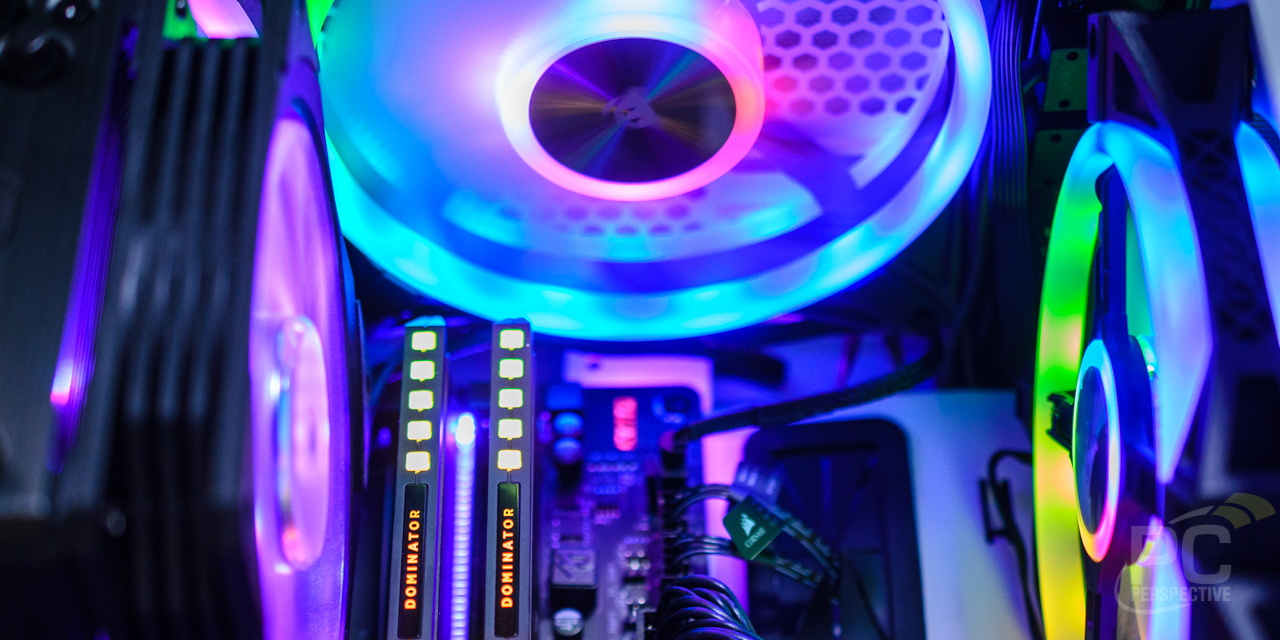