Asus has just released the worlds fastest video card! Don’t believe me? How about dual 7800 GTs in a single PCI Express slot? Oh, and it comes with an external power supply too…

Asus is one of those few Taiwanese companies that continue to innovate in the face of stale products.  By stale products I am referring to motherboards that no longer have any memory controller on them (ala the Athlon 64 platform) and reference video cards becoming the norm in the industry.  For a while most companies were just happy to get SOMETHING out on the market in order to compete.  This is no longer the case as more and more competition is flooding into the fields of motherboards and graphics cards.

In order for a manufacturer to compete now, they have to innovate and show the user why their implementation of any particular product is the best.  Motherboards are now coming with more and more features and BIOS tweaks and graphics cards (at least those based on NVIDIA’s 7-series of GPUs) are rarely being shipped any more at stock speeds.  Asus has already released an incredibly fast and pre-overclocked 7800 GTX model, called the N7800GTX TOP, which we reviewed recently; but they didn’t want to stop there.

To be fair, Asus wasn’t the first company to show off a dual-GPU SLI solution on a single card solution.  That prize goes to Gigabyte, who nearly a year ago had working 6600GT and 6800GT dual-GPU solutions running and being reviewed.  However, the difference between those products and the N7800GT DUAL we are looking at today from Asus is that this card is available much sooner after the NVIDIA part was announced than the 6-series versions from Gigabyte.  The 7800 GT was just released in August of this year putting this product only two months later than the first single GPU implementations.

Can something like this put a foot down in the market and actually eat up some market share, unlike the previous 6-series dual GPU solutions that were released too late to garner much attention? 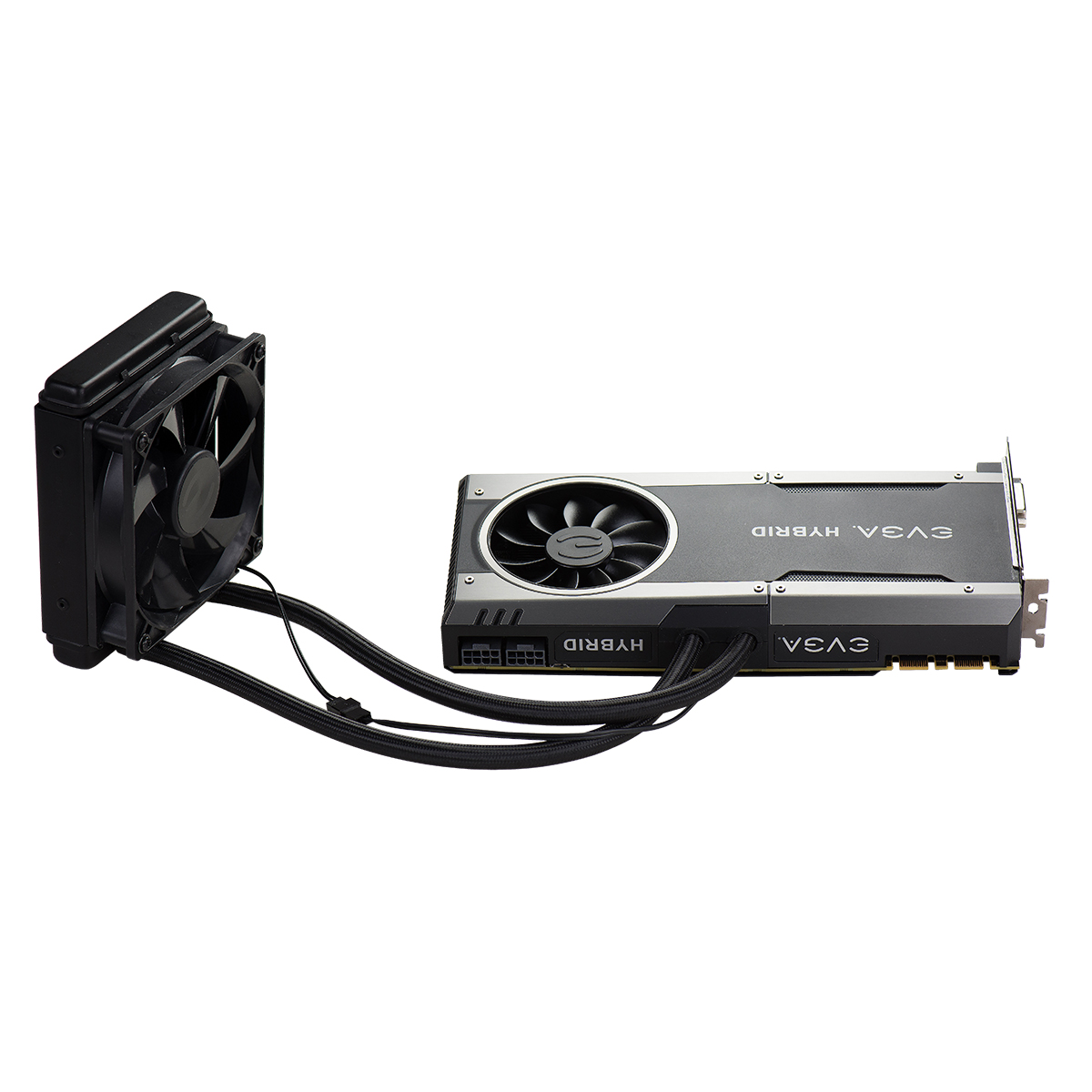