CNET has published a story about a flaw in Kaspersky Lab’s Antivirus definitions.  Possibly affected by this are such 3rd party software brands as : Aladdin eSafe, Alt-N MDaemon Antivirus, Astaro Security Linux, F-Secure, Sybari, and others.

A “critical” flaw in Kaspersky Lab’s antivirus software could let an attacker commandeer systems that use the products, a security researcher warned Monday.

The problem lies in Kaspersky’s antivirus library, security researcher Alex Wheeler wrote in an advisory (download PDF of advisory here). The vulnerability likely affects multiple Kaspersky products on various platforms because the library is used throughout the company’s consumer and corporate software, he said. 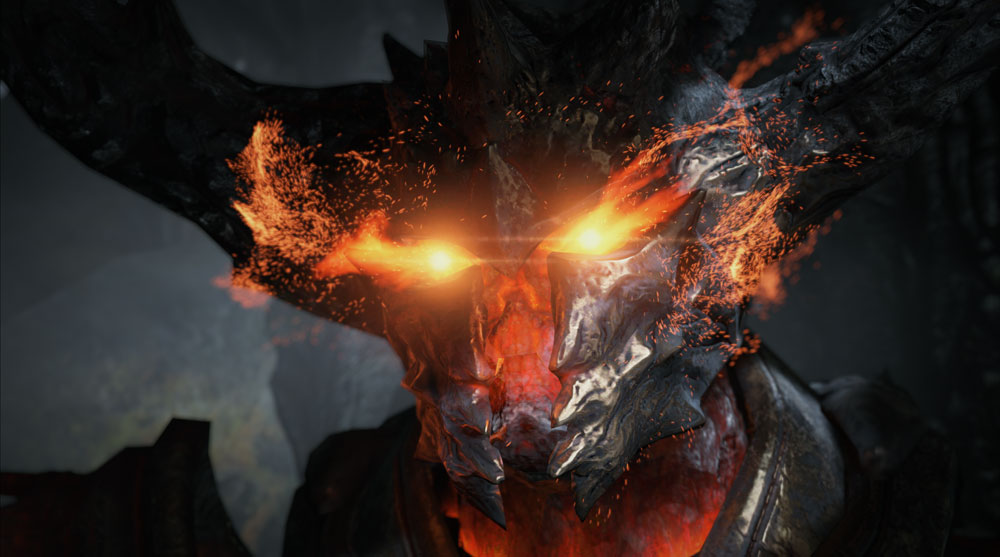