If you are looking for a pre-built system that will make others green with envy, you want a Falcon Northwest machine.  Specifically, look at the FragBox 2, an incredibly powerful SFF PC.  [H]ard|OCP bought one, specifcally built to play Battlefield 2 very well.  Take a look and see what they recieved.

“The first time I ever saw a Falcon Northwest PC was in 1998, and coincidentally it was the first time I’d ever seen 3DFX GLIDE used in a game. A friend of mine purchased a Falcon Mach V (their premier tower) with dual Voodoo2 cards in SLI. My jaw dropped as the lightning fast PII 300MHz and dual 12MB Voodoo2 cards churned up Quake II like it was nothing. I had found my calling. Two years later, I had started my own gaming PC company and the rest is history. However, Falcon started it all for me. So to say that I was excited to have the opportunity to buy a system from the outfit that started it all would be an understatement. I considered Falcon Northwest to be the gold standard in systems integration, and many of their philosophies and policies shaped how I built systems and delivered customer service in the various roles I have filled in this industry.” 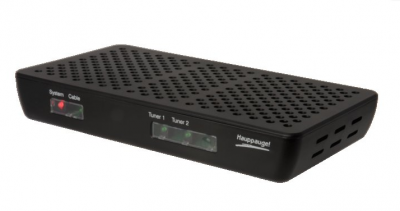 Ohh… There’s TWO of Them! 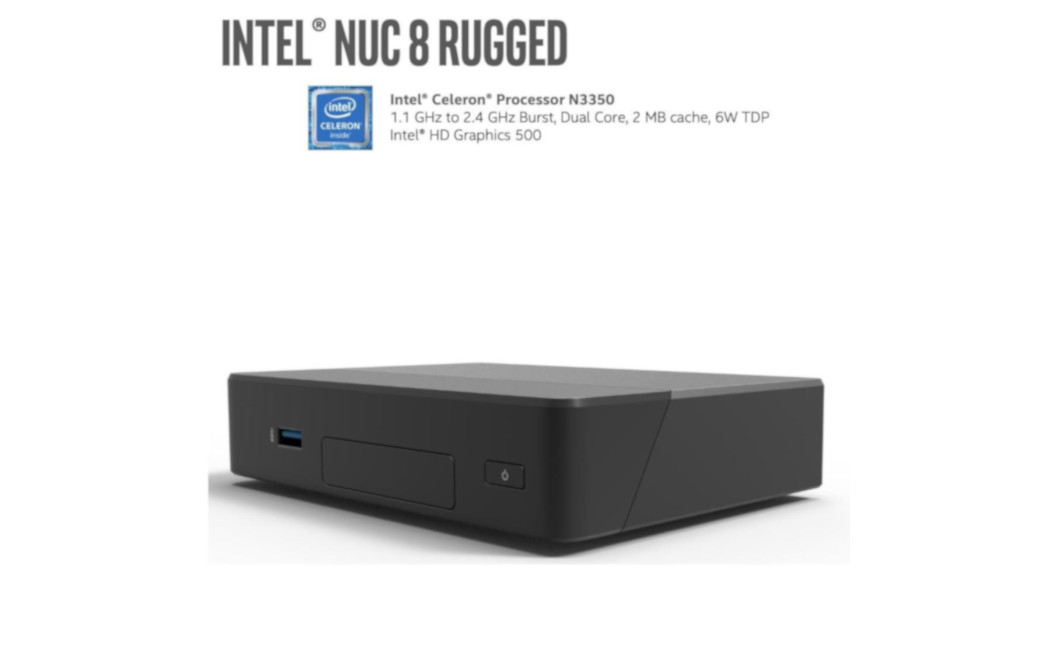 Are You A Fan Of Fanless NUCs?