Engineers, like most humans, are weird, and they can get bored.  So what do they do when they get bored?  Would you believe they etch micron scale icons and cartoons into processors, and other integrated circuits?  CNet has a story up with Micheal Davidson, who runs a website called the Silicon Jungle, a collection of all the examples he has found.

“Davidson suspected at first that the tiny design he saw was circular patterns added to the chip to thwart attempts by reverse-engineers to deduce its inner workings. But a second inspection showed it to be the characteristically hard-to-find character from the children’s book series. “I realized, ‘This is a doodle of some kind.’ Then I started looking over the whole chip. I discovered Daffy Duck and other things on that chip.” 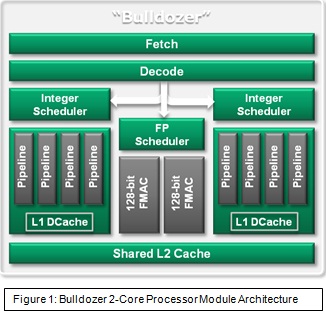