Prior to his current assignment, Harrison served as vice president and general manager of Intel Europe, Middle East and Africa (EMEA). Based in Swindon, England, he was responsible for Intel’s regional product sales and marketing.

From 2000 to 2004, Harrison was general manager of Fab/Sort Manufacturing, where he was responsible for managing Intel’s wafer production facilities worldwide, with more than 16,000 employees at seven manufacturing sites. His previous positions include serving as co-manager of Intel’s Assembly/Test organization, Fab 6 manufacturing manager and Fab 11 plant manager.

Harrison received his bachelor’s degree in chemical engineering from Stanford University, and his master’s degree in business administration from the University of Santa Clara. 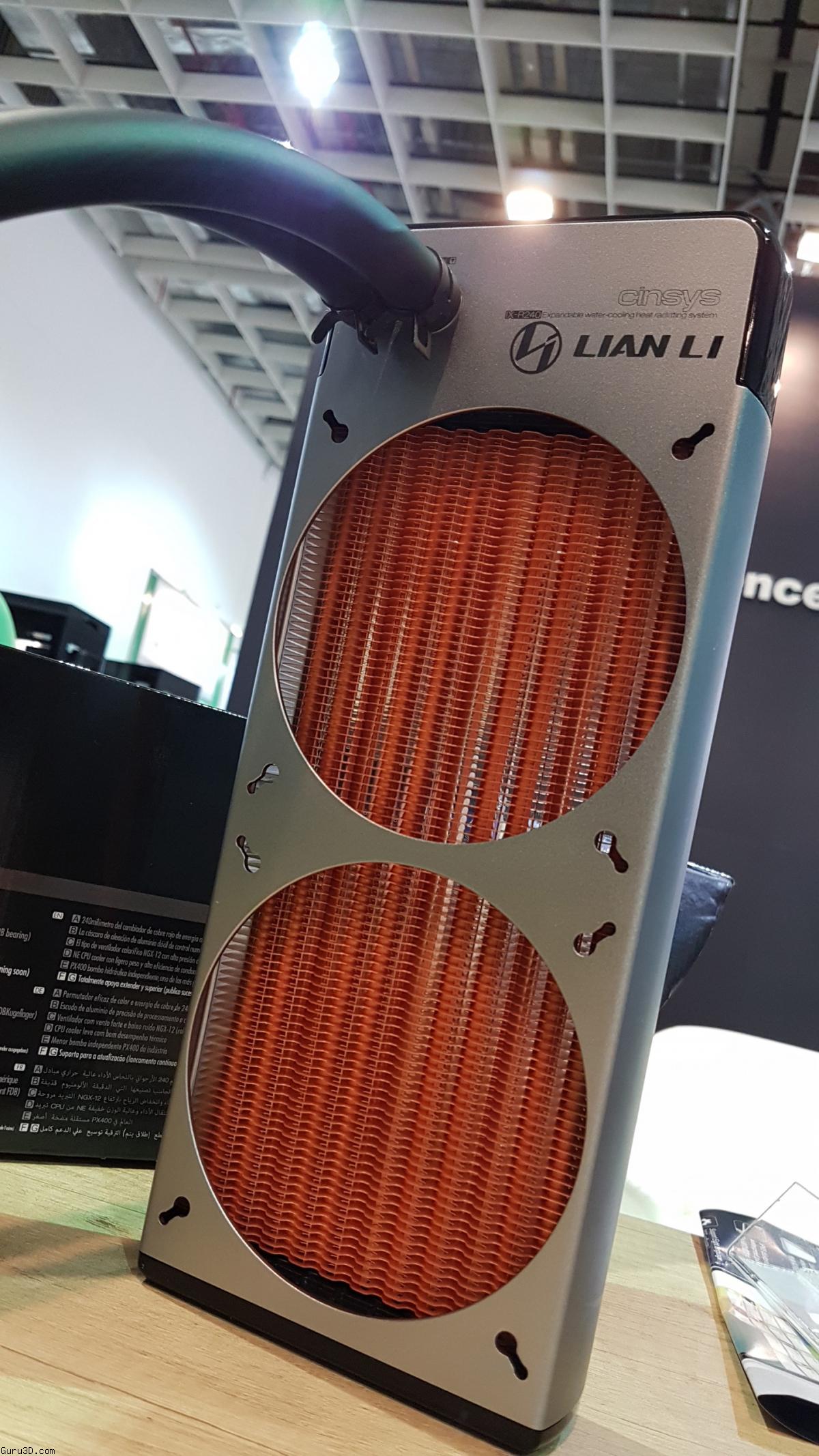