The X-Fi leverages its ability to up-convert signals to 24-bit / 96 kHz by providing a feature called “24-bit Crystalizer”. Since not every input signal is 24-bit (i.e. CDs and MP3s are 16-bit), the extra bits added during the upconversion gives the X-Fi an extra bits of audio to play with per piece of data. For example, a 16-bit sample has an extra 8 bits of information for a total of 24-bits. With these extra 8 bits, Creative uses a process to enhance the audio to make bass sound deeper, or bullets a bit more punchy. The catch here is that the sound card needs to be able to intelligently detect these instances and apply the appropriate effect. Otherwise those 8 bits just go to waste.

Think of the Crystalizer like an unsharp mask (from graphics editing/processing) but for audio – edges and distinct features are sharper but flat background and indistinguishable features remain unchanged.

The Crystalizer will technically give all your effects/sounds (games, DVDs, music) more omph and definition. Bass sounds boomier and high-notes sound brighter and articulated. From what I understand of the technology, I am only expecting this increase in definition for sudden bursts of audio (explosions, cymbal crashes, spoken words etc), our testing shortly will reveal more.

Looking at the above explanation of the technology, I couldn’t help but feel a bit skeptical toward the 24-bit Crystalizer. The concept looks good, but how does it sound? Will it make a difference? My skepticism was unfounded as Creative Labs has something VERY cool here! The overall effect is like a sharpening filter applied to your music and movies similar to how Photoshop can sharpen edges, or video cards can enhance video. Bass sounds deeper and treble sounds more defined and bright.

Listening to music was amazing. Turning it on for a while and then turning it off makes you realize how flat music can sound. I honestly say that the Crystalizer does make a huge difference in audio quality while listening to my samples (The Killers, Mike Oldfield, Trance, and Diana Krall). However, the Crystalizer can sound a bit over-processed at times, and luckily there is a slider adjustment to increase/decrease the Crystalizer effect to your own preference. When listening to some digitized vinyl, I heard clicks and pops from the track which I didn’t even know existed!

The 24-bit Crystalizer added details back into audio that would have otheriwse been lost due to compression.

The Crystalizer’s effect on movies was a bit harder to qualify because of the nature of the sound track. Movies don’t have a repeating background rythm or melodies, so the contrast is harder to catch. Despite this I found that movies with a lot of action and music benefits the most from the Crystalizer. Bullets, explosions, and flying projectiles in movies like Batman Begins and Return of the King sound more distinct and deadly. However, I would be hard pressed to catch the Crystalizer’s effect at any given point even on the Logitech Z5500’s I have specially for this review.

Movies with a lot of dialog (I used Jerry Seinfeld’s I’m Telling You for the Last Time as a test) did not benefit from the 24-bit Crystalizer. With it on or off, it didn’t make much of a difference to my ears as the dialog was already pretty clear.

The Crystalizer’s effect on games is hard to spot. Playing Serious Sam 2 in a window and turning Crystalizer on and off did make the differences a little more obvious, but it wasn’t a night and day transition.

I think the effects of the Crystalizer is worth it for heavy music listeners, but the effects are harder to spot (at least to me) in movies and games. I can say that the technology works and can make your audio sound sharper and more defined. 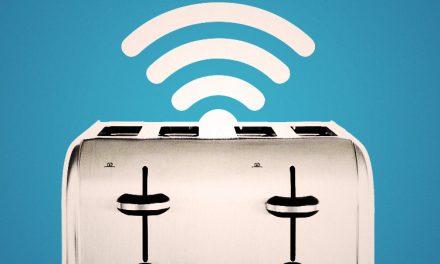 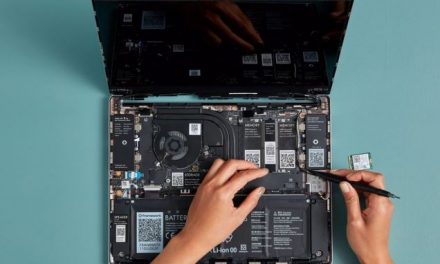