Virtualization allows a platform to run multiple operating systems or applications in independent partitions or ‘containers’ that can be tailored for specific needs such as IT management services and protecting networked assets.

‘With innovations such as IntelÂ® Virtualization Technology built-in, Intel is at the forefront of tackling some of the biggest IT challenges facing businesses today,’ said Robert B. Crooke, vice president and general manager of Intel’s Business Client Group. ‘Analysts believe virtualization is one of the most disruptive technologies to the PC in a decade, and our technology combined with our industry enabling efforts are going to help bring this into the mainstream.**’

With virtualization support, businesses can maintain full control of a portion of a PC to run security or management services without interrupting the end-user or allowing them to easily tamper with critical applications. Businesses can better protect themselves from malicious code or viruses by filtering network traffic through a separate IT partition before it reaches the user. 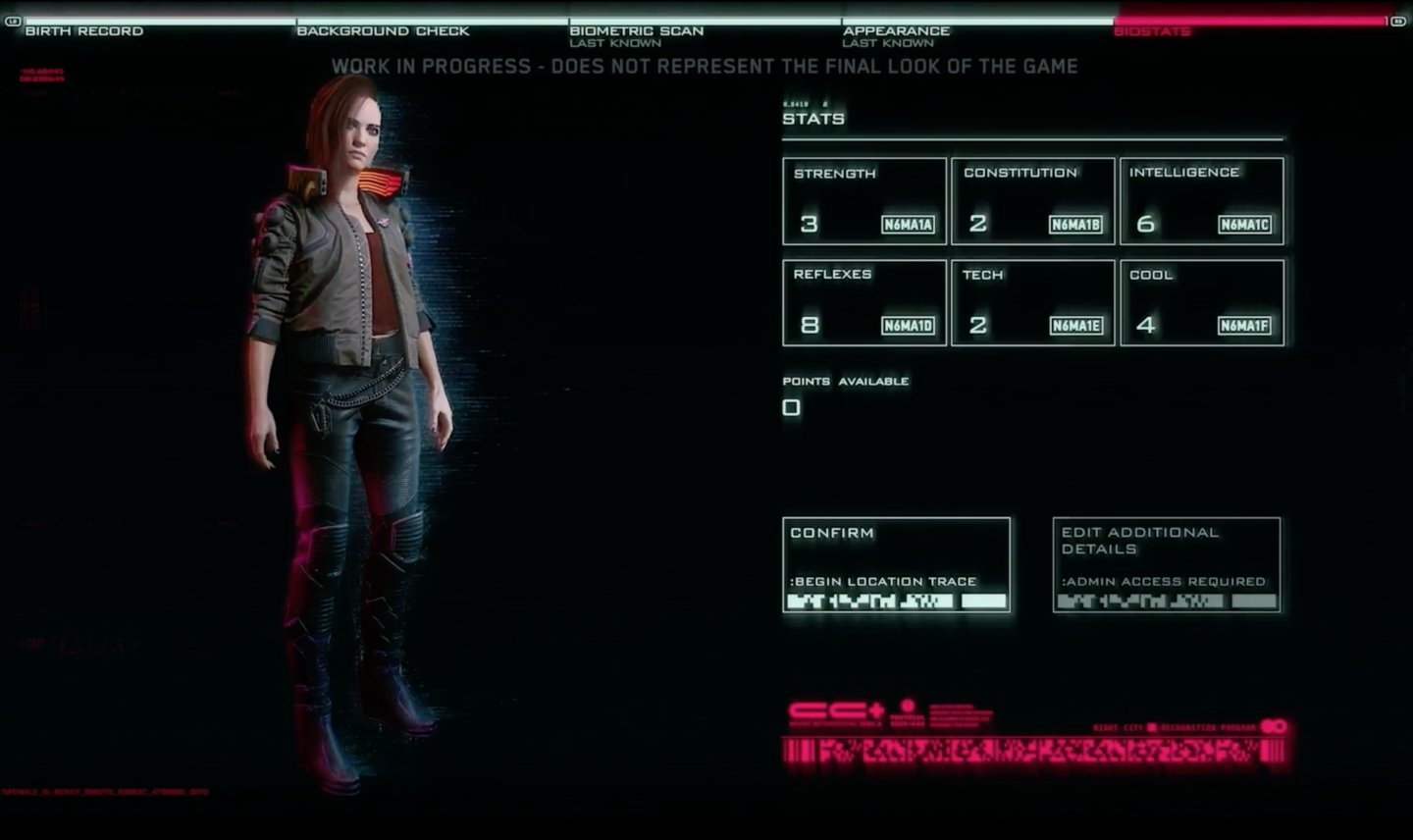 Witcher in the 21st Century 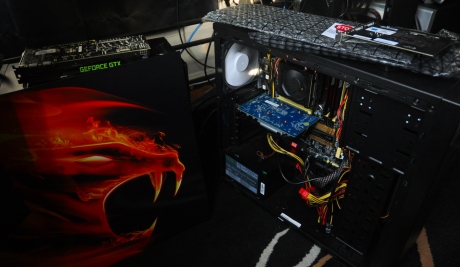 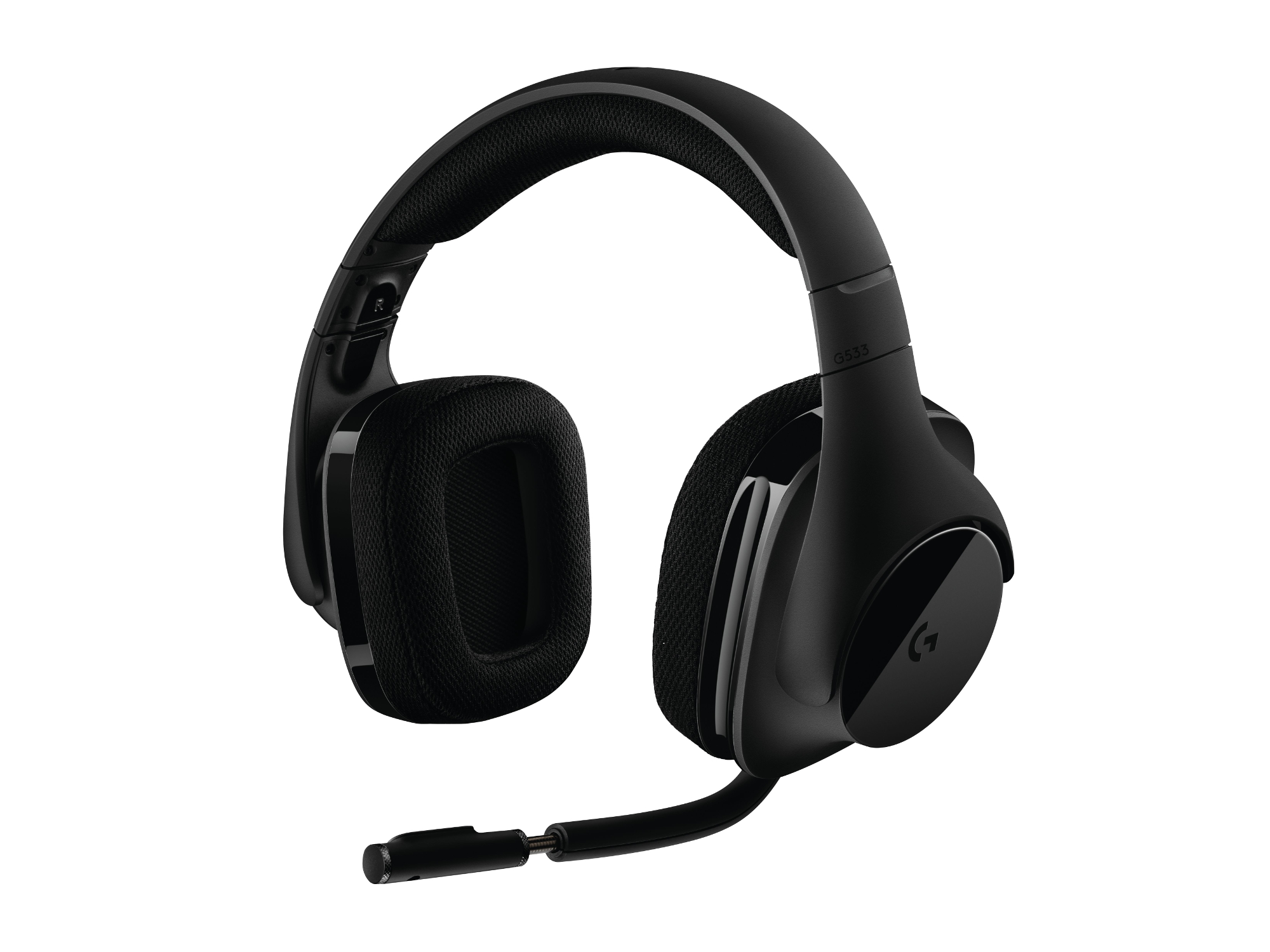