There is a link on PC Stats leading to pictures of an upcoming socket F AMD server processor.

“Tweakers.net have some leaked photos of what is apparently a new  AMD Opteron Socket F  server mainboard, and in particular its LGA1207 pinless processor interface. This socket has 1207-pins, and uses a similar retention frame as that of the LGA775  Intel Socket T. The  author goes on to state the new  AMD Opteron processor will support DDR2-533, 667 and 800 MHz memory modules and include a PCI Express controller on die.” 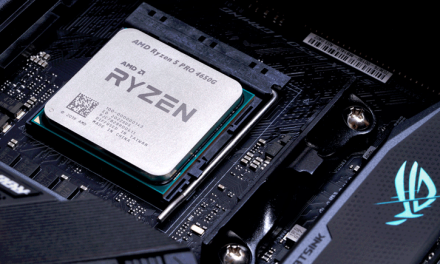 A present for AMD fans