In Serious Sam 2 we perform tests at high and maximum details to see how changes in resolution and details affect video performance. Using the Generator demo we run three trials taking the averages from all three iterations.

In the first test (High Details), the EPoX 8NPA performs well falling 9 FPS behind (10%) behind the 9NPA in SLI. With a single 6600GT, the 8NPA matches the 9NPA+ showing that in this game it doesn’t matter much how fast your CPU is or if your memory is single or dual channel.

Using Maximum details at 1280×960, we see even less distinction between the 8NPA using Socket 754 and the 9NPA+ using Socket 939. The SLI and single GPU scores are incredibly close. This lack of difference is likely the result of limitations of the 6600GT which starts reaching its performance limit with higher details at 1280×960 and higher (see Ryan’s review of the 6600GT published way back in September 2004). 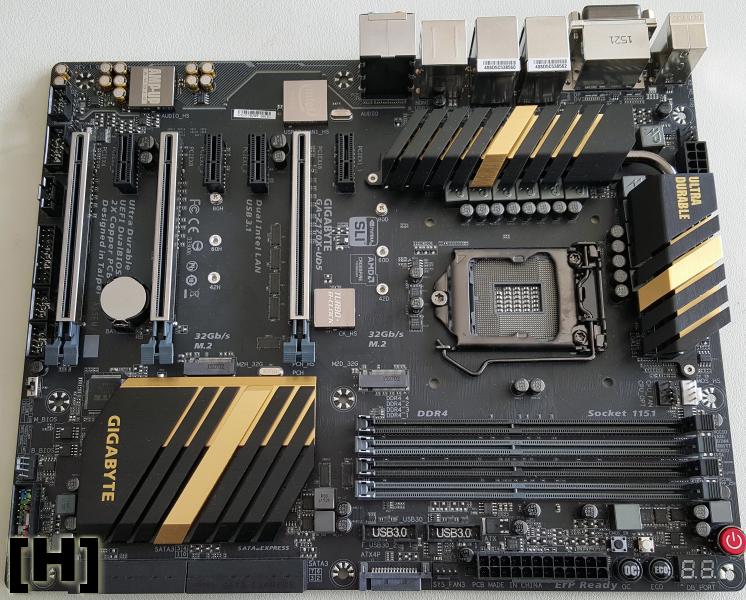 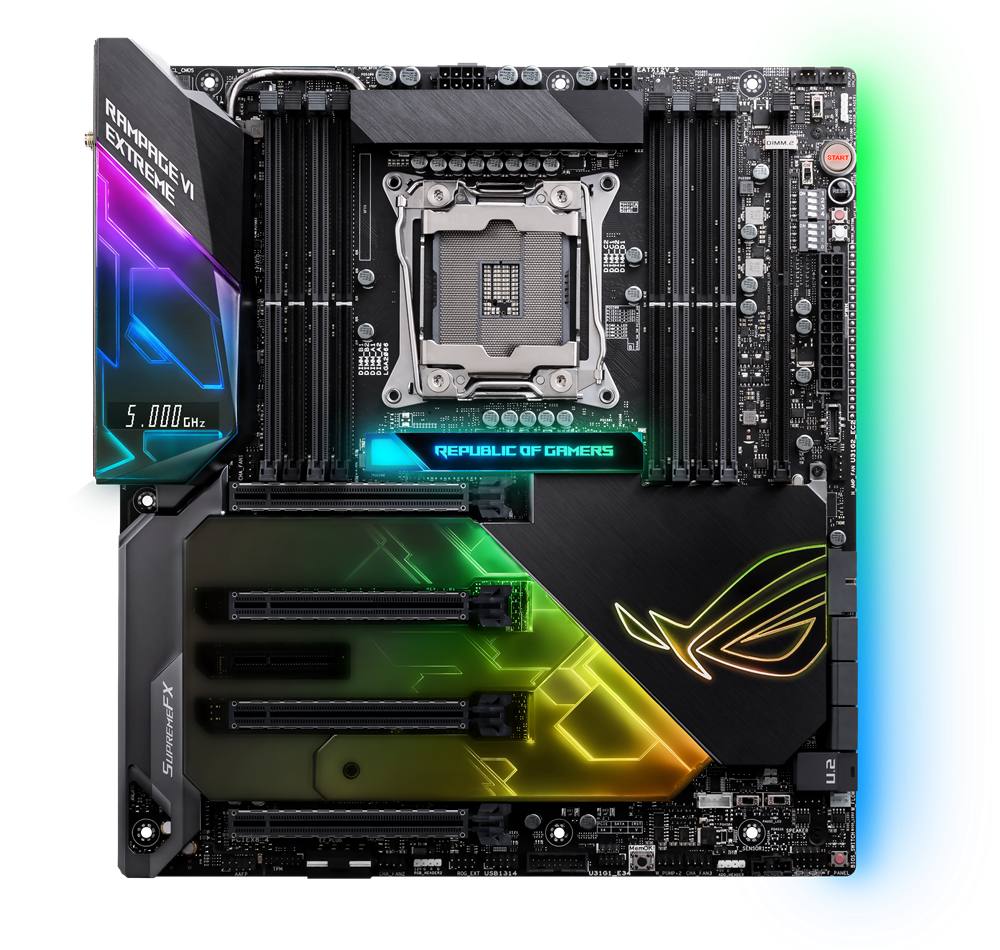