AMD’s X2 line of processors is probably the best you can buy. But wouldn’t like to get the top level performance without having to pay the top dollar? Don’t we all! But the X2 3800+ looks like it has what it takes to bring that to you.

There is little debate among PC enthusiasts today which processor manufacturer is the most dominent in terms of performance when it comes to gaming and enthusiast level applications.  The AMD Athlon 64 processor dominated the market for quite some time and the X2 variant of it, that adds dual-core processors into the mix, aren’t showing any signs yet of losing their ground.

Unfortunately, unlike the AMD of old, the X2 processors don’t have the one luxury that older Athlon branded processors had that led many enthusiasts to them: low prices compared to the competition.  Currently, the top dual-core Athlon X2 processor is the 4800+ model that can be found for sale on a typical range of $787-850.  That processor has a frequency of 2.4 GHz; not the highest frequency available on an Athlon processor but pretty close.  The least expensive X2 processor is the 3800+ model, that wasn’t even released initially, that can be found for sale for around $325.  This isn’t budget pricing really, but the $500 price drop from the 4800+ to the 3800+ should get your attention. 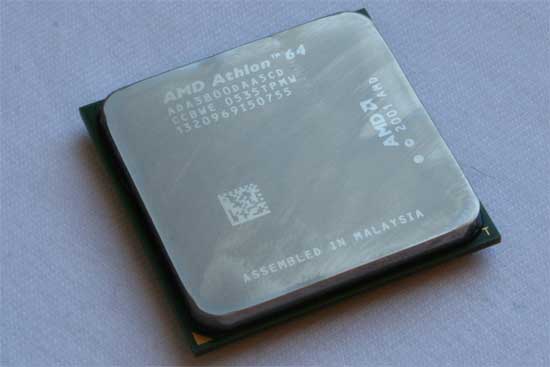 The 400 MHz clock differential between the 3800+ and the 4800+ is really the one facet of the cores that will make a significant difference in performance.  The smaller L2 caches on the 3800+ do affect performance, but on a much more minute level.  But 400 MHz can mean a lot when it comes to gaming and media applications.  What is a new system builder or upgrader to do then? 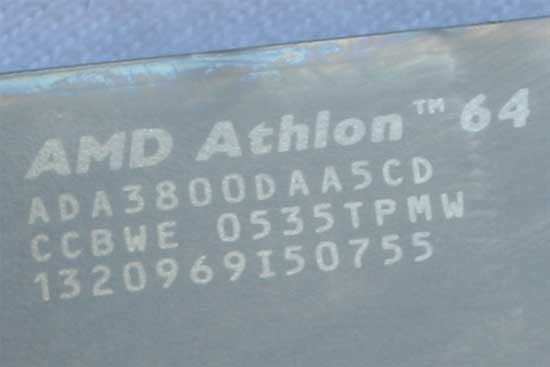 The challenge that is faced by so many enthusiasts I also faced recently when wanting to build a new system for myself.  I was moving from an Athlon 64 754-pin 3400+ processor based system and I knew I wanted the power of the dual-core processor and also the ability to game when I needed so an X2 processor was probably the way to go for me.  But would I shell out the additional $500 for a top-of-the-line 4800+ processor over one of the cheaper models?

After hearing lots of good stories about the ease of overclocking the 3800+, I pulled out the worn-in credit card and had one sent over.

So the challenge would be: could I EASILY get the 3800+ processor to perform as well or better than the nearly $800 4800+ processor? 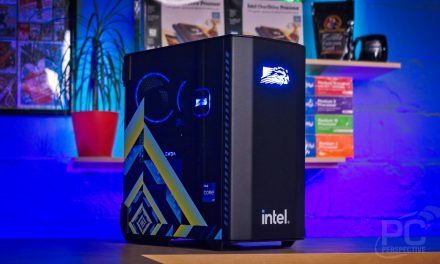