To simulate real world operation, the Antec Neo HE 500 PSU was connected to my home made load tester, supplied with 115 VAC, and allowed to burn-in for 24 hrs before voltage readings were taken.  In this test we are interested in seeing how well a PSU can maintain the various output voltages while operating under different loads.  The DC output voltages were measured with a FLUKE digital multimeter.

The ATX tolerance for voltages states how much each output (rail) is allowed to fluctuate.  Antec specifies an even more rigorous Â±3% for the +3.3V, +5V and +12V outputs.

The following table lists the DC voltage results at different loads for the Neo HE 500 PSU while operating on 115 VAC, 60 Hz.

The Neo HE 500 PSU produced good voltage regulation on all of the outputs across a broad range of loads.  Some of the readings were a little lower than I would like to see at the higher loads, but all were within Antec’s tighter Â±3% specification, except for the +5V output that was still within Â±5% ATX guidelines.  The only time the +12V1 rail was loaded (11.6A, 140 watts) was during the final 471watt combined load test, when it dropped to 11.71V.

The Antec Neo HE 500 power supply exhibited very good AC ripple suppression on all of the measured outputs. 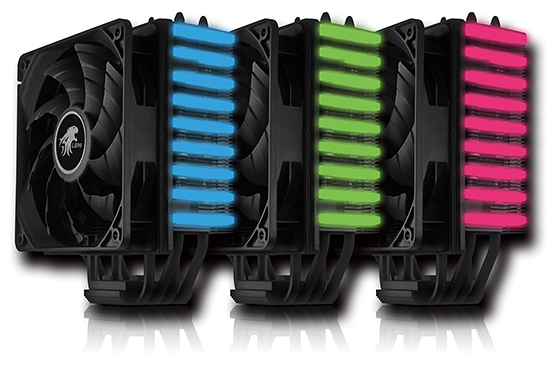 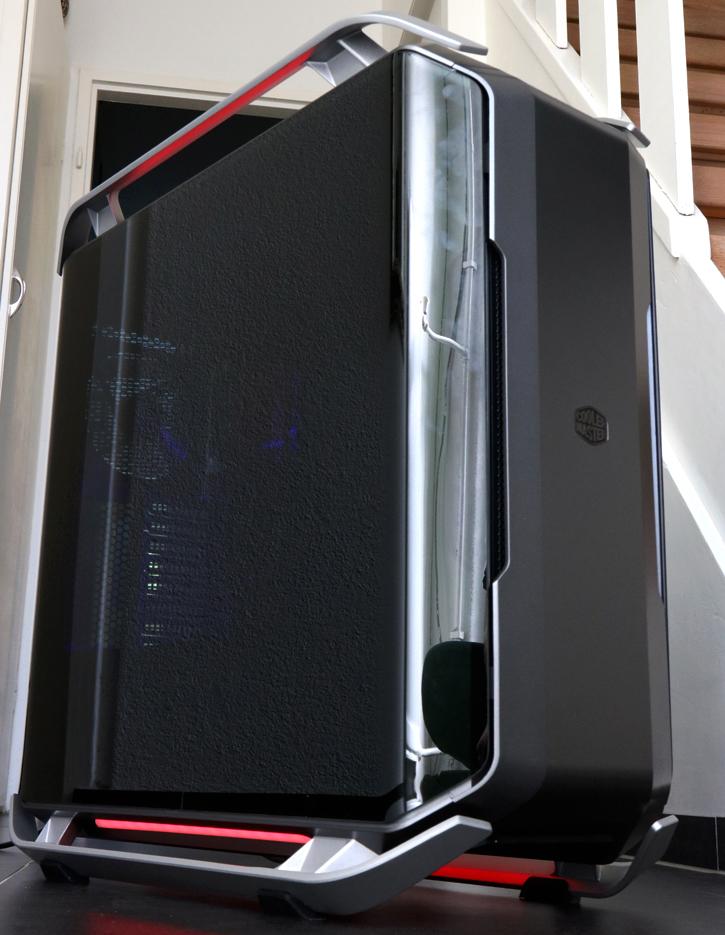