Power factor (PF) is one of those mysterious properties of AC that even most electrical engineers have a hard time explaining.  A thorough technical discussion goes beyond the scope of this review (not to mention this author’s understanding) so I will just present a brief overview of PF.

What BFG learned from the ES 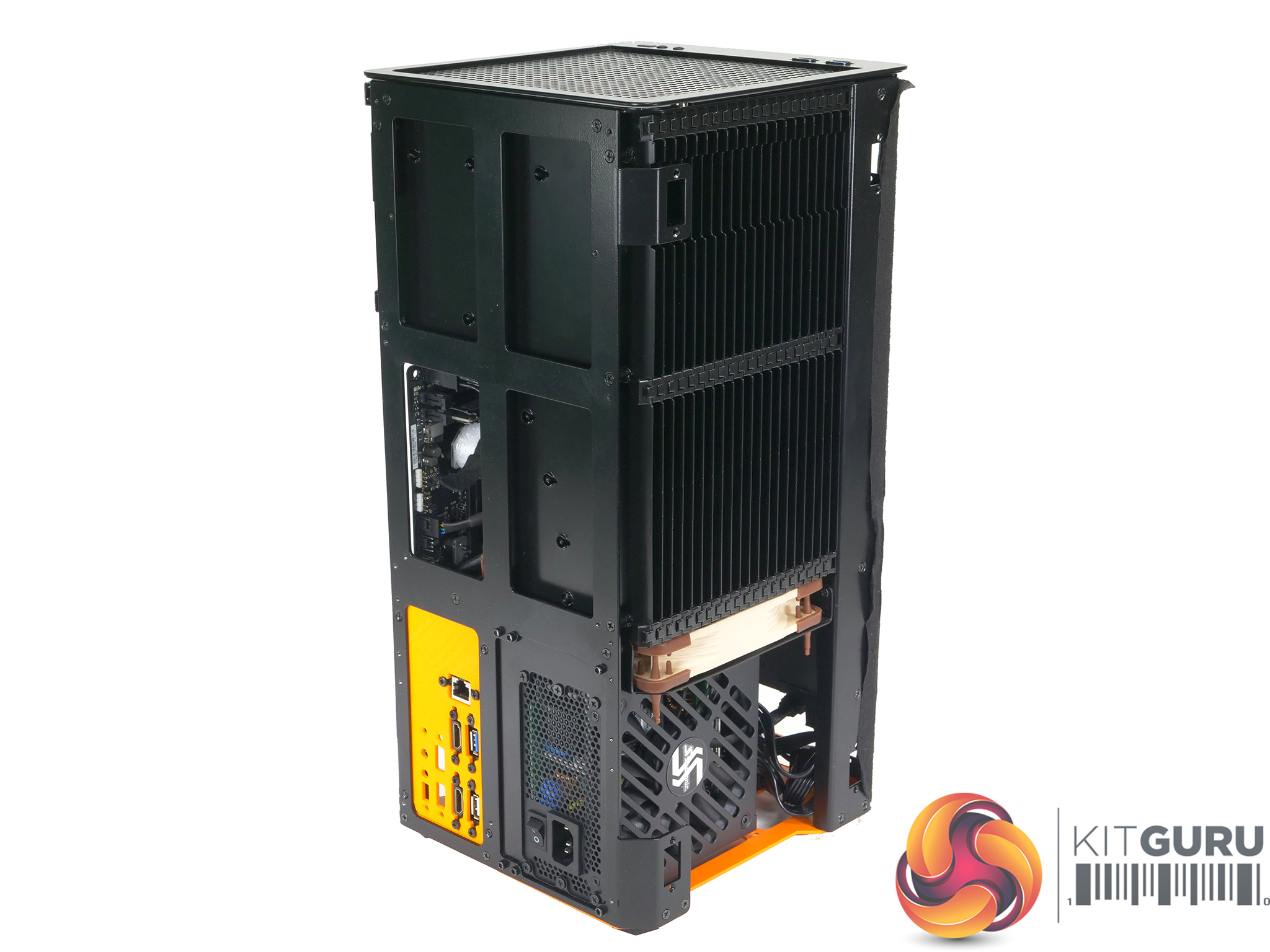