At the request of some of our readers, I have included results from the latest 3DMark benchmarks even though it slightly goes against the take on real world gaming.  For a completely new architecture though, it can give us some valuable information on the possibilities for the X1000 series.

We were also able to compare a total of ten different cards here instead of the three on our game play graphs.

Our synthetic test results show great results with 95% improvements on the X1800 XT CrossFire in several places.  The XL XF setup shows similar improvement, showing us that it is at least POSSIBLE to get results like this from the ATI CrossFire technology.  Unfortunately, 3DMark05 also shows the 7800 GTs in SLI out peforming the XL CrossFire config in nearly all results. 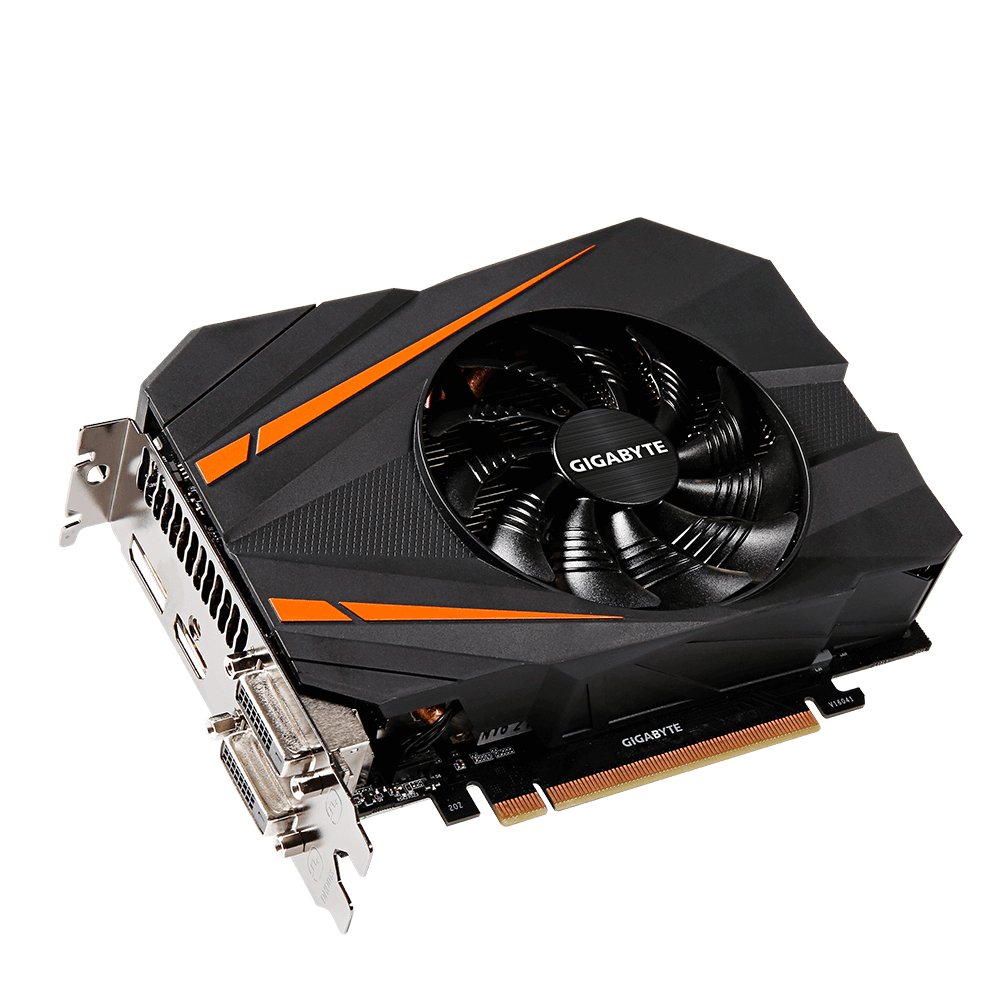 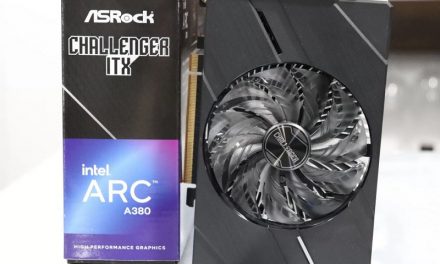