Using prices gathered from our PriceGrabber engine I put together what I considered to be the most fair comparison.  For graph set 1, we have the top ATI setup (X1800 XT CrossFire) against the top NVIDIA setup (7800 512 SLI) even though the 512s are much more expensive than we at first expected.  So while the X1800 XT CrossFire setup has a price advantage over the NVIDIA 512s in SLI mode, they have a disadvantage when compared to the 7800 GTX 256s in SLI.

Similarly, the X1800 XL is paired identically against the 7800 GTX 256s in SLI while the GTs in SLI have a >$300 price advantage thanks really to the lack of an X1800 XL CrossFire master card.  We’ll see how the results pan out as our benchmarks progress.

Quad SLI isn’t that hard to do 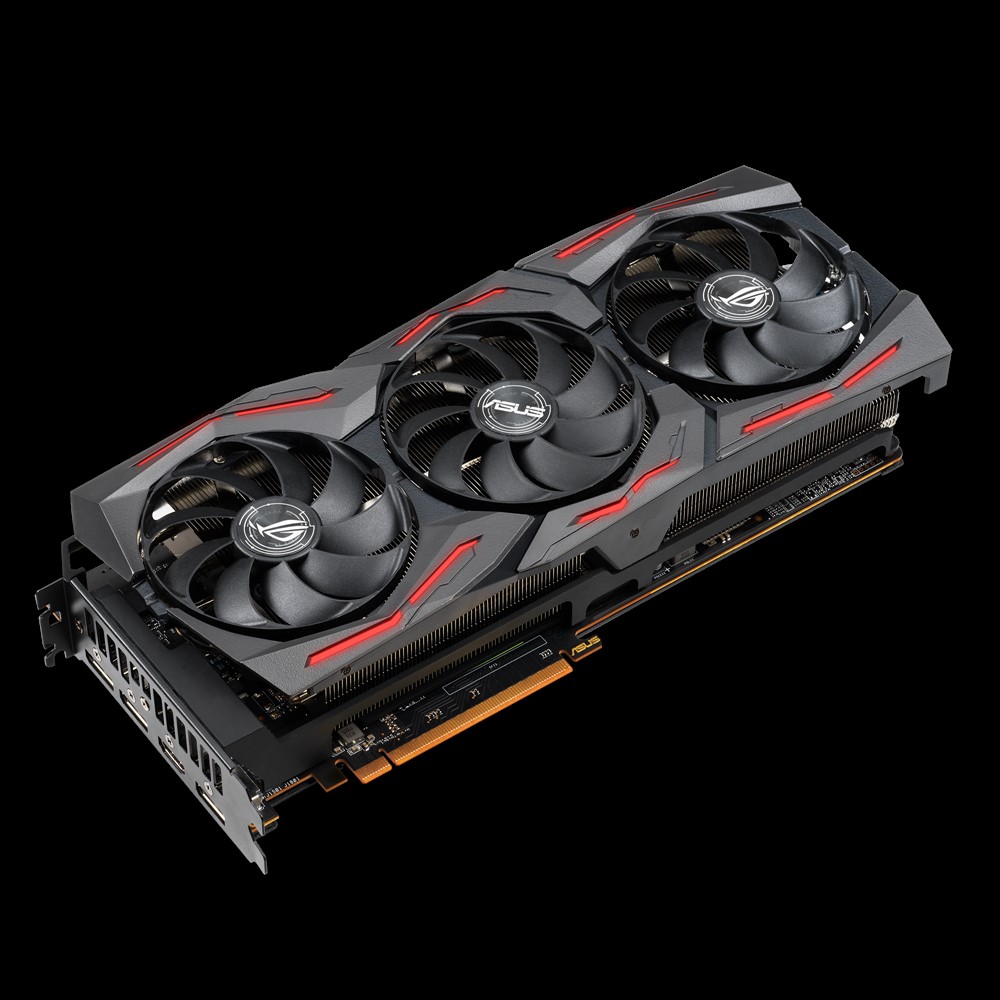