Not many people may know Bill Buxton, but everyone knows Microsoft. So why would these two names matter to you? It’s because Bill Buxton is one of the great researchers and champions in the field of HCI or Human Computer Interaction, and he has been hired by Microsoft. His research revolutionized the computer interface which can only mean great things from Microsoft as they get serious about improving their usability.

I had the pleasure of studying HCI with Bill Buxton’s colleague at the University of Toronto and I admit that I have mixed feelings about him going to Microsoft. But knowing his great achievements and his academic resume, Bill Buxton will undoubtedly revolutionize and educate the way designers create software at Microsoft. I think this is a major coup for Microsoft as the OS wars heat up. 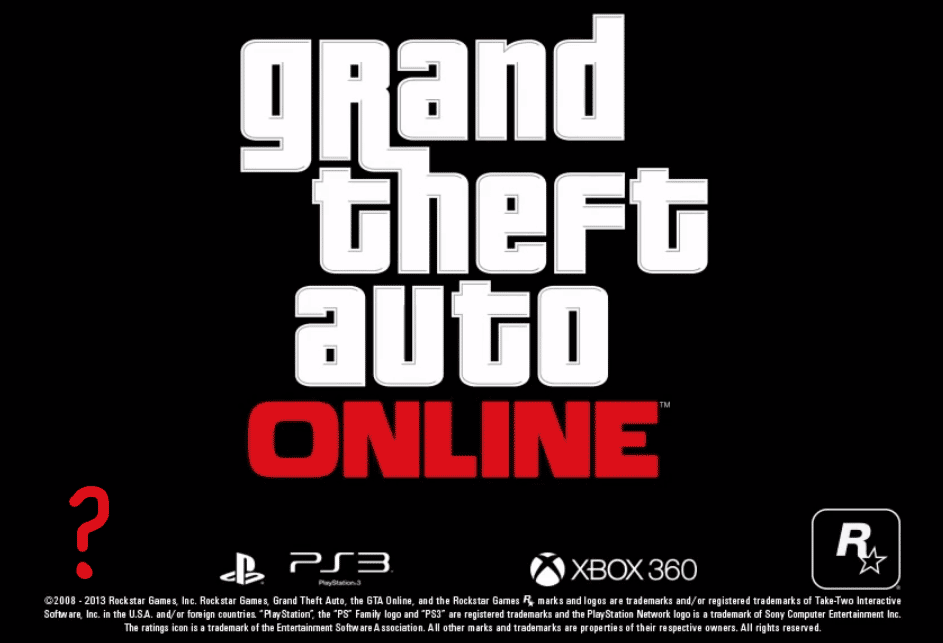