Dell is recalling about 35,000 laptop batteries that may pose a fire risk. Considering the company is the world’s #1 laptop manufacturer with a reputation to uphold, recalling these units before people get hurt is a good move. According to PC World, Dell has received 3 reports of damage to table tops and desks.

“In cooperation with the U.S. Consumer Product Safety Commission, Dell is voluntarily recalling and offering free replacements for certain notebook batteries that were sold for use with some models of Dell Latitude, Dell Precision and Dell Inspiron notebook computers. It is possible for these batteries to overheat, which could pose a risk of fire.“ 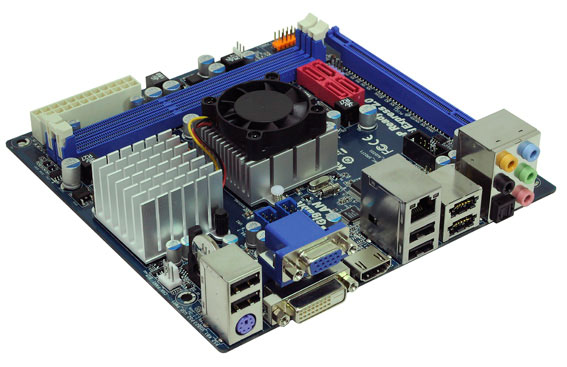