SANTA CLARA, Calif., Dec. 1, 2005 — Intel Corporation today announced its board of directors has promoted four people to serve as senior vice presidents and elected four others as corporate officers. The company also named new chief marketing and technology officers. The moves underscore the individuals’ key roles in supporting the company’s strategy to develop complete technology platforms based on Intel ingredients.

‘As Intel continues to deliver technology platforms with increasing value and usefulness to consumers and business users, these key individuals are increasingly responsible for the execution of this strategy,’ said Paul Otellini, Intel president and CEO. ‘With these new elections and promotions, we are recognizing that they play extremely important roles helping take Intel to its next level of success.’

Get all the names from Intel here. 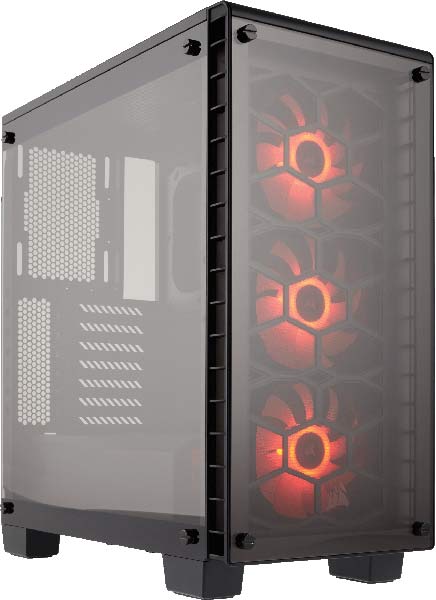 If you are going to go RGB, tempered glass is a wise choice; Corsair’s Crystal 460X case 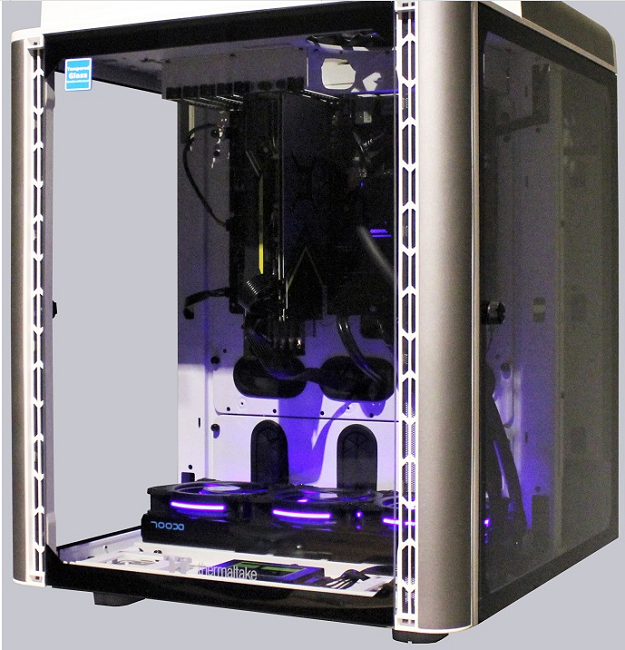