Anandtech got a hold of a ULi M1697 reference board, and they give us a peek into the new upcoming chipset.  If you are torn between the NForce4 and ATI chipsets, see if this can put you on one side or the other.

“As VIA and SiS seem to be declining in the chipset arena, ULi continues an aggressive push to capture a larger share of the chipset market. This is particularly true in the AMD arena, where ULi has produced the innovative AGP/PCIe M1695/M1567 chipset, and where ULi recently introduced the M1575 South Bridge for the ATI RD480 Crossfire chipset.

ULi also produces a single – chip Socket 754/939 chipset called the M1689, which is used by Gigabyte and other board makers for entry level AMD boards. However, the M1689 looks fairly basic in today’s feature wars, which is exactly why ULi is introducing the M1697 single-chip for AMD Socket 939, 754, and 940.”

The power that you paid for 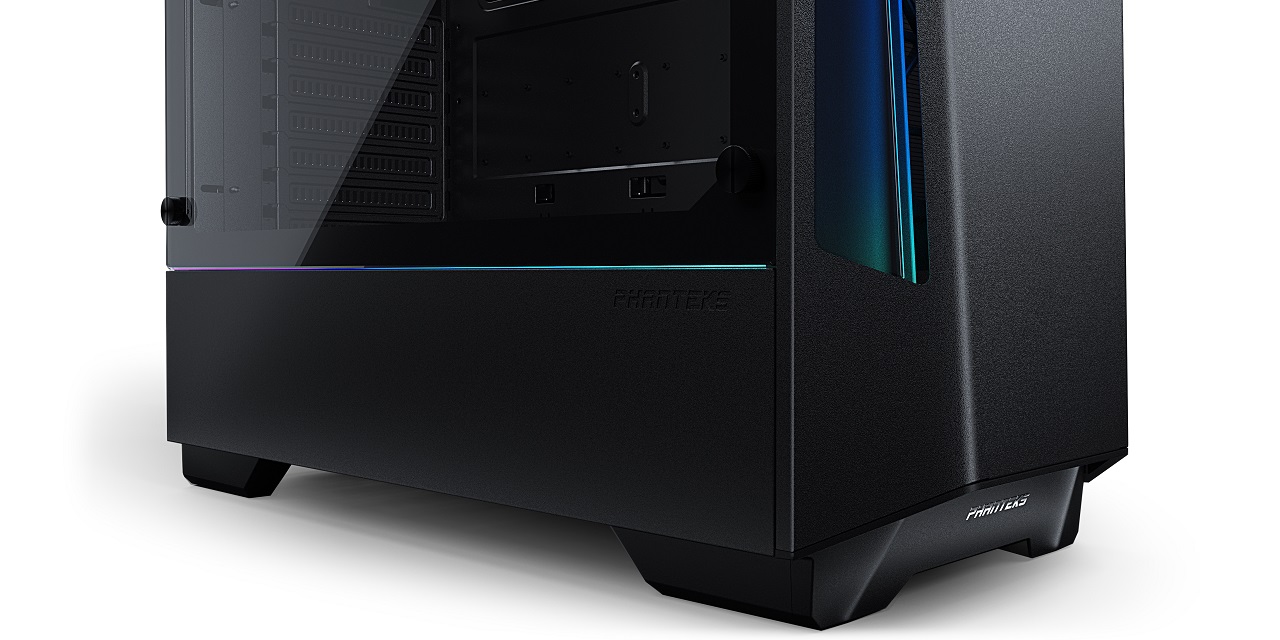 PCPer! you heatsink too small!! enlarge it with new product!!! & more