The ATTO benchmark gives a second opinion to SiSoft Sandra on reading/writing performance.

All three RAID controllers show similar write performance which isn’t unexpected for RAID 1, since RAID 1 will perform write operations as quickly as a single disk.

In RAID 3, the Revo64 leaves NVIDIA’s RAID 5 in its wake with higher read and write transfer rates, and more consistent results. RAID 5 on NVIDIA hardware looks to have a whole host of issues and this test just reinforces that. The extra HyperTransport bandwidth does little to help NVIDIA in this test as the implementation appears to be poor and the Revo64 easily beats it at larger transfers. 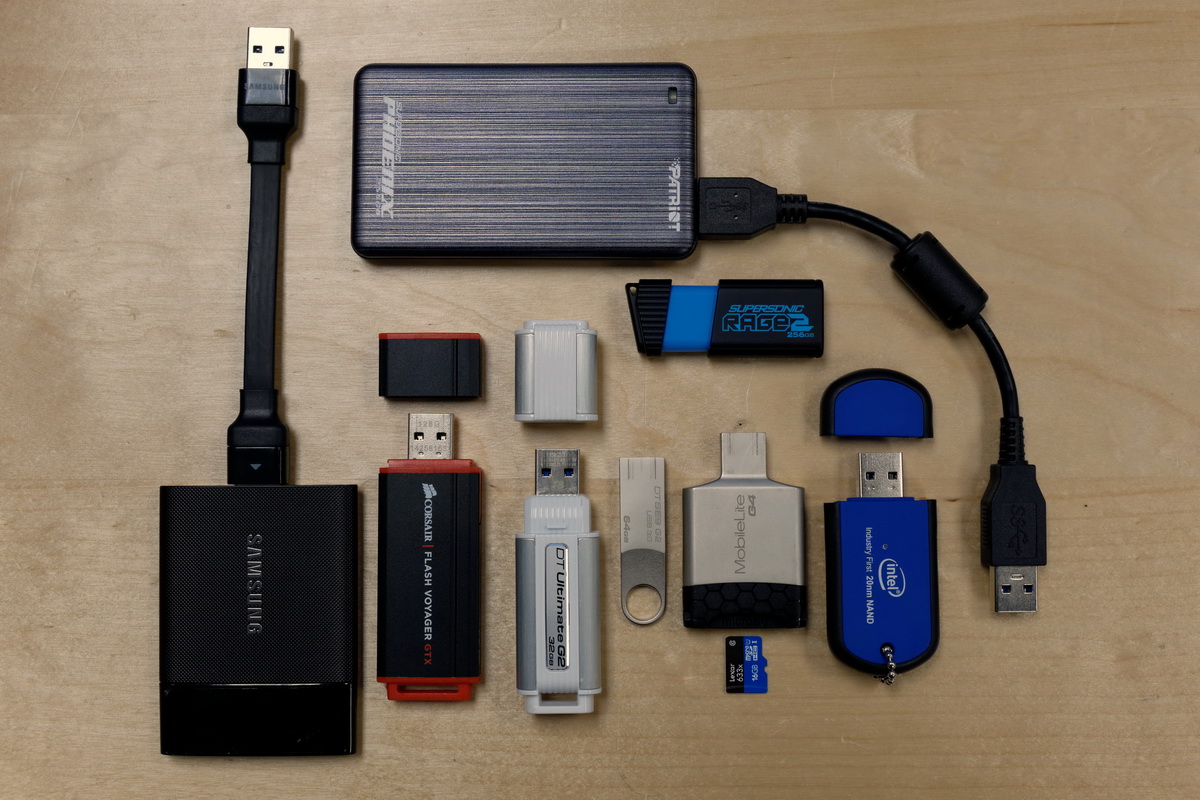