I am aware of the issues regarding using SiSoft Sandra 2005 as a file system benchmark, but I am providing them here as a reference for others. Perhaps there is something interesting to glean from the data gathered. 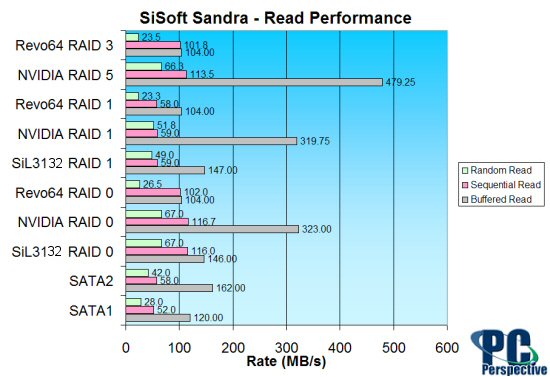 In the Read test results above, the Revo64’s RAID 3 once again falls somewhere between the competing RAID 1 and RAID 0. However, what is surprising are the NVIDIA buffered scores. Seeing how this is an NVIDIA chipset, it’s not too surprising that there are optimizations with its own disk controller. 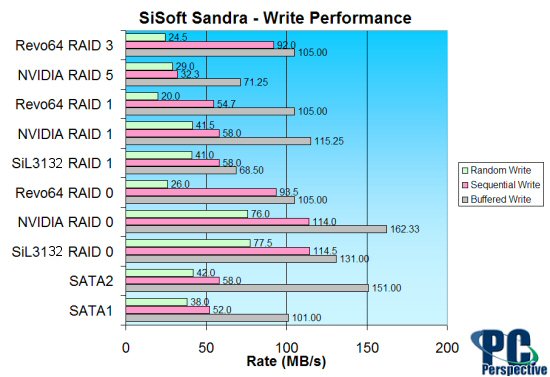 Write tests show something very different. As I’ve stated previously, RAID 3 benefits sequential reading and writing, and the data above shows this fact admirably despite being handicapped by the PCI bus.

NVIDIA’s RAID 5 on the otherhand shows some really poor performance. As we’ll see shortly, there is something bizarre happening on that end. 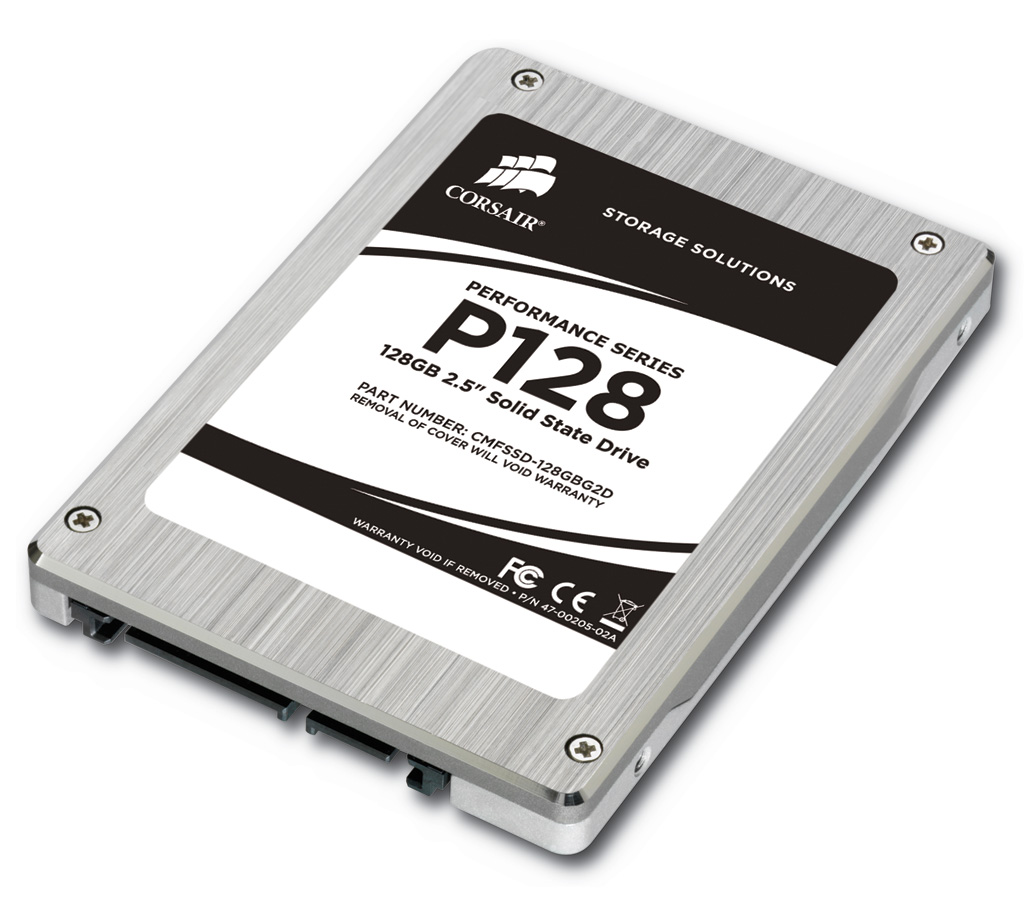