The new Far Cry 1.3 patch finally brings the features that the 1.2 patch was supposed to give us.  This includes support for SM3.0 for the NVIDIA 6800 and 6600 line of cards as well as the SM2.0b that ATI has enabled in their latest drivers.  The result is increased performance across both lines of graphics cards.  Also included in this patch is support for HDR lighting (High Dynamic Range), though it wasn’t enabled by default, so our tests don’t include it yet.

On Far Cry 1.33 we are using manual run throughs of Far Cry as well on the Regulator level using God Mode enabled with the DEVMODE cheat to get repeatable results.

We set the in game quality settings as high as they would go, as you can see in the shot below.

There was also an issue I ran into when playing Far Cry in CrossFire mode that didn’t show up in any demo runs I ran through for other purposes.  There seemed to be a “ghosting” effect of some kind on the screen that was especially apparent indoors.  I have attempted to show this problem in a movie below.  Please note that the video was recorded using an HD camera recording the monitor I was playing on as even FRAPS couldn’t reproduce the problem.  The video was kept in its native resolution of 1920×1080, so it is a pretty large file coming in at just about 115 MB for under 40 seconds.  My thanks goes out to the fine folks at FileShack for hosting the video for us. 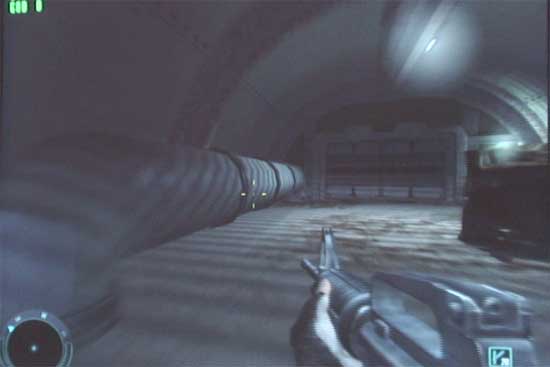 Images and Benchmarks of AMD Radeon R9-290X Hawaii Leak Out