[H]ard|OCP reviews EVGA’s latest s939 motherboard, the K8-NF41, a very feature rich board.  Give them a moment of your time, and see just what this board can do. 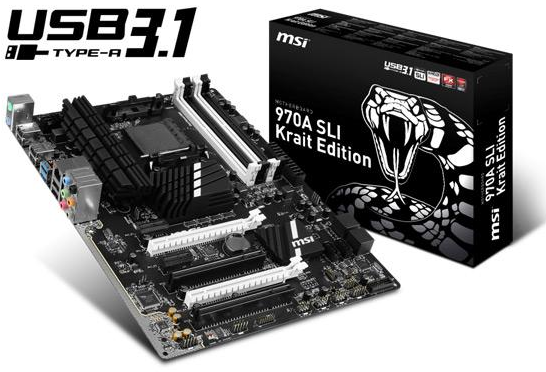