‘The new Intel Viiv technology promises to power an entirely new generation of devices that will give our audience even more ways to access our unique programming and digital experiences,’ said Jason Hirschhorn, MTV Networks’ Chief Digital Officer.

The Intel Pressroom has the full story. 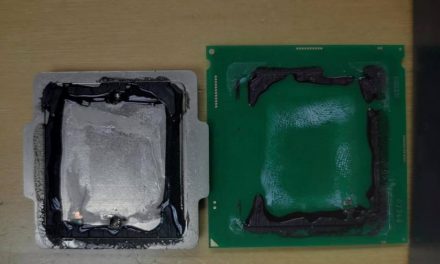 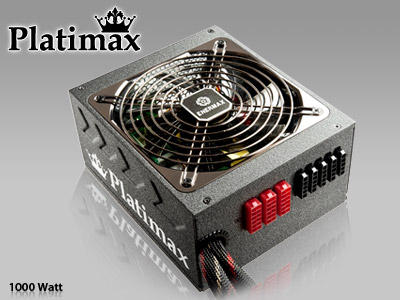