The Reader’s Have Their Voice

The PC Perspective 2005 Reader’s Choice Awards voting is over, and now the winners can be crowned. Take a peak inside to see who won the titles of best CPU, GPU, chipset and much more for the past year.

In the past, the people behind PC Perspective have debated giving out end-of-year awards in various categories to point out those companies that brought out innovative and useful products to the enthusiast marketplace in the last year.  We had always decided to not do that though because we felt our articles, editor’s awards and more were reward enough and that just handing out random awards to some companies might seem a little bias.

The work around?  Make the readers vote.  You can’t argue with the reader’s and their wallets after all, they are the ones buying the products we write about and keeping the CPU, motherboard and video card designers in business.

Our voting process was pretty simple and took place in the PC Perspective Forums in a seperate forum.  This forum was “advertised” so to speak in the forums themselves and throughout the home page of PC Perspective.  All PC Perspective readers were encouraged to vote and both registered and guest forum visitors had the ability to vote in these specific polls.

Each poll’s selections were input from the site staff and forum moderators and each poll only allowed the readers to select a single winner.

Our results are shown in the following pages with an award to the winner and a percentage of votes that each contestant garnered.  Many of the wins were dominant, and others were seperated by only a few votes, but in the end, the reader’s voice is what was heard. 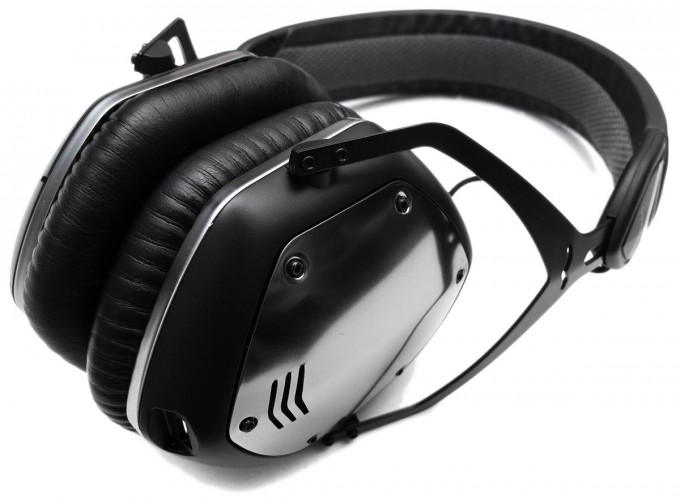 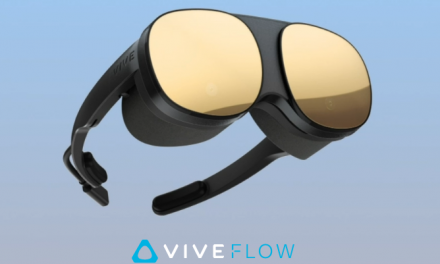