Our poll results show that the competition here was really between the AMD processors and not much in the way Intel received votes from the readers.  It’s hard to argue against the X2 in this case, but the 4800+ was closely followed by the 3800+, which turned out to be one of the best values in computing this year.  You can read over our overclocking results with it from late December.

While you might be able to just a stab in the dark on which company won this award, since we had people voting on it, we have to show the results.

AMD simply ran away with it as expected.

This category got a lot of attention, mainly due to the same debate that plagued the voters for the best CPU; do you go by the best performing part or the best price/performance part?  The winner was resolved as the NVIDIA 7800 GTX 512 GPU.

The results weren’t as close as I originally expected them to be, but NVIDIA cards did have a healthy lead over all.  The 7800 GTX and 7800 GT both had strong showings as did the ATI X1800 XT.

You can see our reviews of all of these GPUs and more in our video card section of PC Perspective.

Again, a bit redundant, but since we had voting on it the results need to be shown.  With the sucess of the GeForce 7-series of GPUs throughout 2005, it is no wonder that NVIDIA came out as the leader in this award.

Not the completely one sided result that we saw in the AMD/Intel battle, but NVIDIA definitely had a strong showing in 2005. 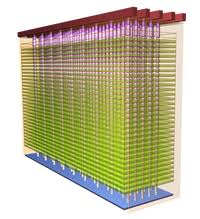 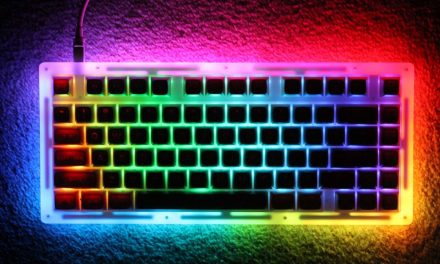