One area of strong competition in the last year has been in the world of graphics cards.  With most cards going with reference designs, speeds and support, it took a company that move away from all of that to get things moving in the right way.  BFG Technologies won our readers over by providing great tech support, the first overclocked out-of-the-box video cards and the latest technologies such as their water cooled 7800 GT model.

The voting was definitely close, with EVGA coming in second and ATI and XFX making a strong showing as well.  The BFG Technologies GeForce cards made the cut though and they deserve the award.

Hard drive technology has been evolving at the pace of snail it seems over the past 10 years, but one company at least as attempted to move things along for gamers and their systems.  Western Digital won the reader’s choice no doubt for their Raptor hard drive line that has pushed the speed of SATA drives further than any other company.

Power supplies are an item that used to be overlooked in a system but that is no longer the case.  With video card and processors consuming hundreds of watts of power on their own, the need for a high quality unit is a necessity.  In a close vote, PC Perspective’s readers gave the nod to Antec for making both high quality and fair priced PSUs.

This vote was pretty close between both Antec and PC Power & Cooling, but in the end Antec won out. Their power supplies are consistently well reviewed and don’t cost quite as much as some other brands we see sporting the SLI logo on them.

Be sure to check out our cases and cooling section that also covers power supplies to get lots of good information on Antec’s current and future offerings.

Along with cases goes power supplies, and in our reader’s opted to vote in Lian-Li as the best of 2005. 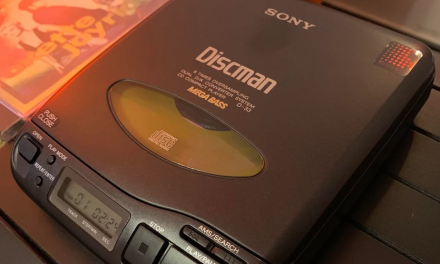 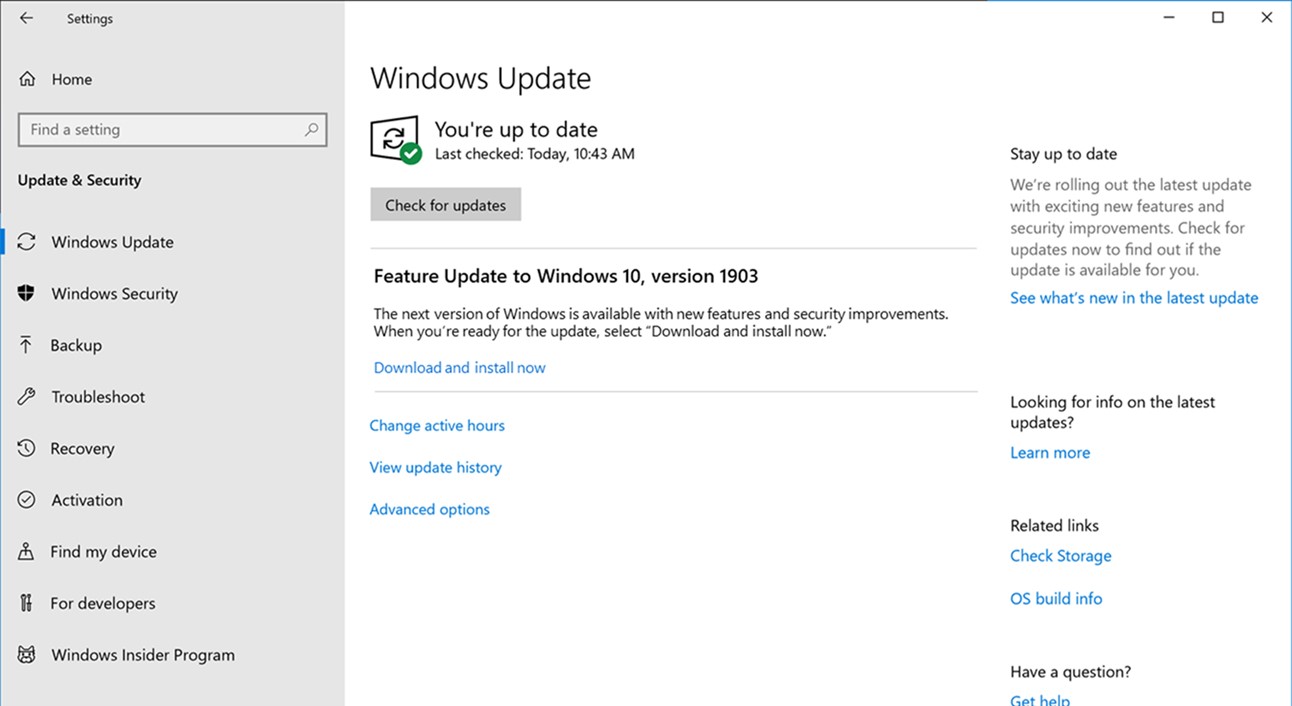 We were all new here at one point