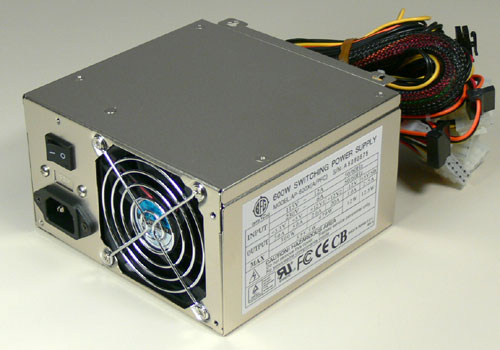 To simulate real world operation, the BFG Tech 600W PSU was connected to my home made load tester, supplied with 115 VAC, and allowed to burn-in for 24 hrs before voltage readings were taken.  In this test we are interested in seeing how well a PSU can maintain the various output voltages while operating under different loads.  The DC output voltages were measured with a FLUKE digital multimeter.

The following table lists the DC voltage results at different loads for the BFG Tech 600W PSU while operating on 115 VAC, 60 Hz.

The BFG Tech 600W PSU produced average-to-good voltage regulation on all of the outputs across a broad range of loads.  The +12V output readings are within the older Â±10% tolerance but are not held within the new, tighter Â±5% tolerance.

The new ATX12V V2.2 specification for DC output noise/ripple is defined in the ATX12V Power Supply Design Guide.  However, BFG Technologies specifies 75/150 mV instead of 50/120 mV.

The BFG Tech 600W power supply exhibited good AC ripple suppression on all of the measured outputs, which was well within the ATX12V V2.2 specification.

Make your own chrome highlights 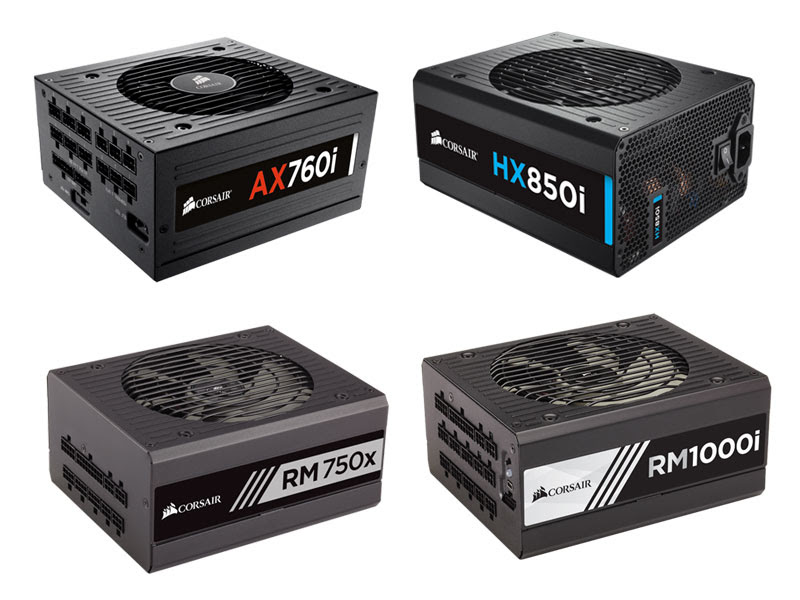 Other PSU companies hate them; Corsair’s one weird trick to get you from a 7 to a 10