Our review sample for this launch came in the form of a final retail package from XFX, indicating that you can expect another hard launch for an NVIDIA product.  Well, sort of, more on that later.

XFX has once again gone with an overclocked-out-of-the-box configuration, upping the clock frequencies quite a bit:

Let’s take a quick look at the physical features on the card. 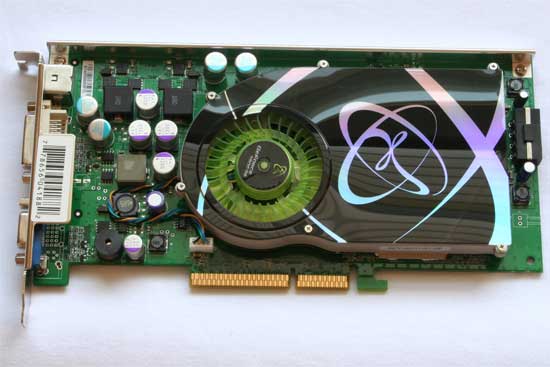 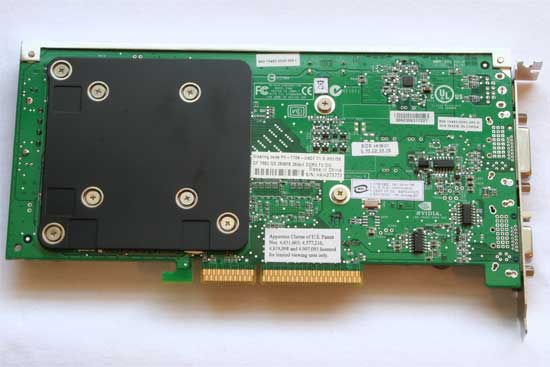 The back side has a small heat plate on it as the rear of the card actually holds some memory on the 7800 GS configurations. 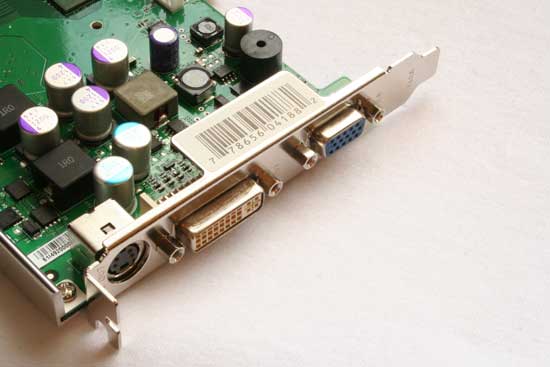 These cards will be sporting a single VGA, DVI and TV-out connector. 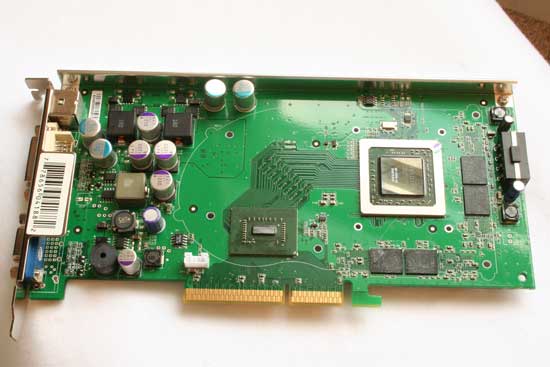 Removing the heatsink reveals a somewhat odd looking PCB design.  The GPU is farther off to the right on the board with an obvious set of traces leading to the NVIDIA High-Speed-Interconnect (HSI) that is responsible for the task of converting the PCI Express bus integrated into the GPU to AGP compatible signals and vise-versa.  It is this HSI that is allowing NVIDIA to easily take their PCIe-native G70 technology and bring it to the AGP market without having to redesign the GPU itself. 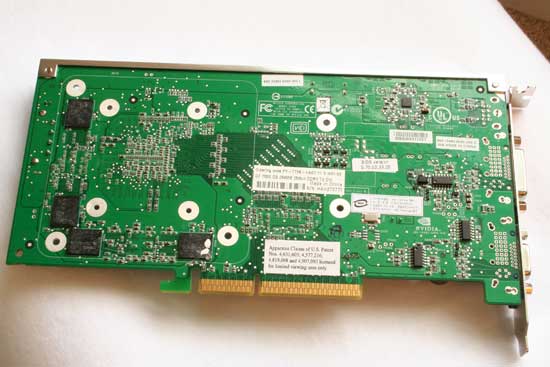 The rear of the card also has half of the eight memory modules under that heatsink. 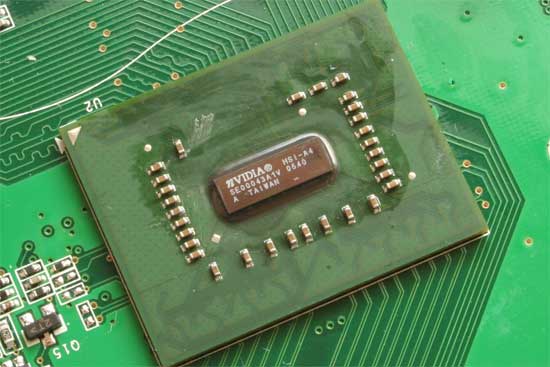 Here is a close up of the NVIDIA custom HSI.  The added cost of this chip might bring prices on the 7800 GS a bit higher than they would otherwise need to be. 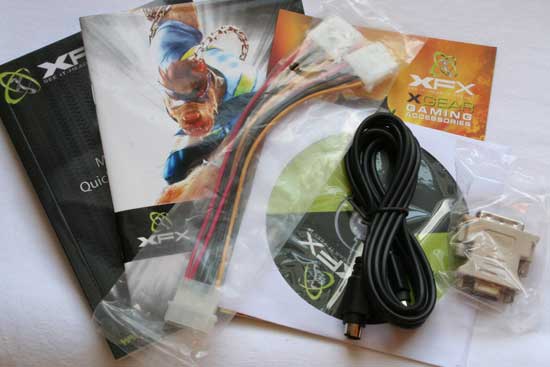 The extras that are included in this retail package are pretty standard — a power spliter, DVI-to-VGA adaptor, S-Video cable, driver and manual.