Justin Rattner, Intel Senior Fellow and chief technology officer, explained that the Intel Core microarchitecture is the foundation for delivering greater energy—efficient performance first seen in the IntelÂ® Core™ Duo processor. It builds on the power—saving philosophy begun with the Mobile IntelÂ® PentiumÂ®—M processor microarchitecture and greatly expands it, incorporating many new and leading—edge innovations as well as existing IntelÂ® PentiumÂ® 4 processor technologies such as wide data pathways and streaming instructions. Intel expects processors based on the Intel Core microarchitecture, using Intel’s industry—leading 65nm manufacturing technology, to start shipping in the third quarter of 2006.

More at the Intel Pressroom. 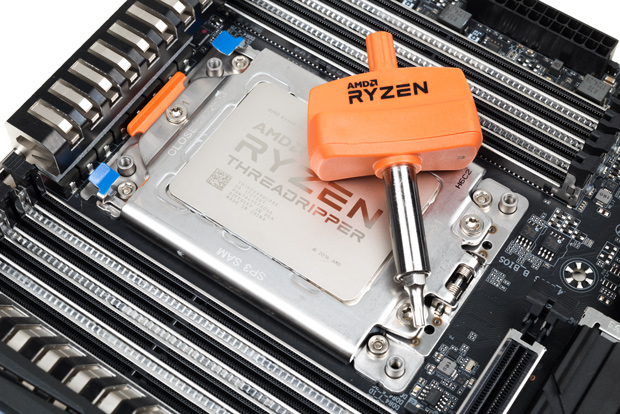 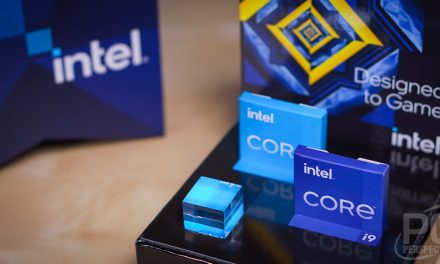