First we had no physics cards, and now we have a battle royal between nVIDIA and Ageia to get their physics acceleration to the market first.   The Inquirer feels that there is already a clear winner, and are quite happy to tell you who.

Ryan has also gathered a bit of information on Ageia’s plans, and can even tell you how to get your hands on the cards first!

“So, the SLI physics engine can make water fall, ripples move, and rocks from the exploding cliff wall bounce off each other in a way that would be damn near impossible to do on a CPU. It can’t however make those things interact with your player, the ripples may look like they are washing over your legs, and the rocks bounce off your shins, but it won’t cause in game collisions.

The Ageia way of doing things is the ‘real deal’, it can make things bounce, cars crash, and have the game work with it. The gravity of the asteroid can pull your ship off course at a critical time just before the warp jump in ways that SLI physics, in V1.0 at least, can’t.”

The change is only skin deep but still impressive 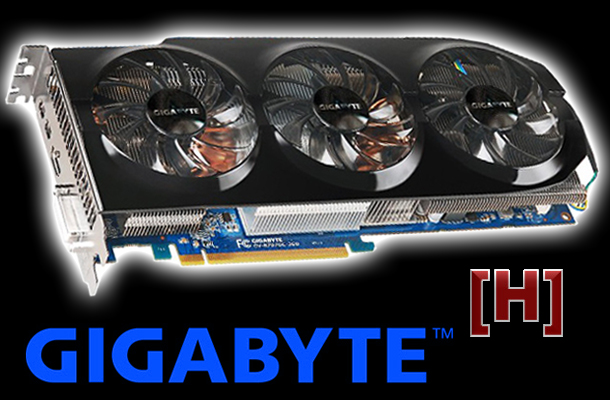