For these tests, we use RankDisk, an application developed and copyrighted by IntelÂ®. In our testing, we found RankDisk to be suitable for a neutral benchmark. RankDisk is used to record a trace of disk activity during usage of typical applications. These traces can then be replayed to measure the performance of disk operations for that usage.

RankDisk records disk access events using the device drivers and bypasses the file system and the operating system’s cache. This makes the measurement independent of the file system overhead or the current state of the operating system. In replaying traces, RankDisk always creates and operates on a new ‘dummy’ file. This file is created in the same (or closest possible) physical location of the target hard disk. This allows the replaying of traces to be safe (does not destroy any existing files) and comparable across different systems. Due to the natural fragmentation of hard disks over time, they should be defragmented before running these tests.

Windows XP Startup: This is the WindowsÂ® XP start trace, which contains disk activities occurring at operating system start-up. The test is 90% reading and 10% writes. This trace contains no user activity.

Our operating system based tests show the Raptor X to be a great performer as well as it simply topples the competition in all three tests.

The application tests don’t show quite as significant lead for the Raptor X though it still wins the tests without competition. 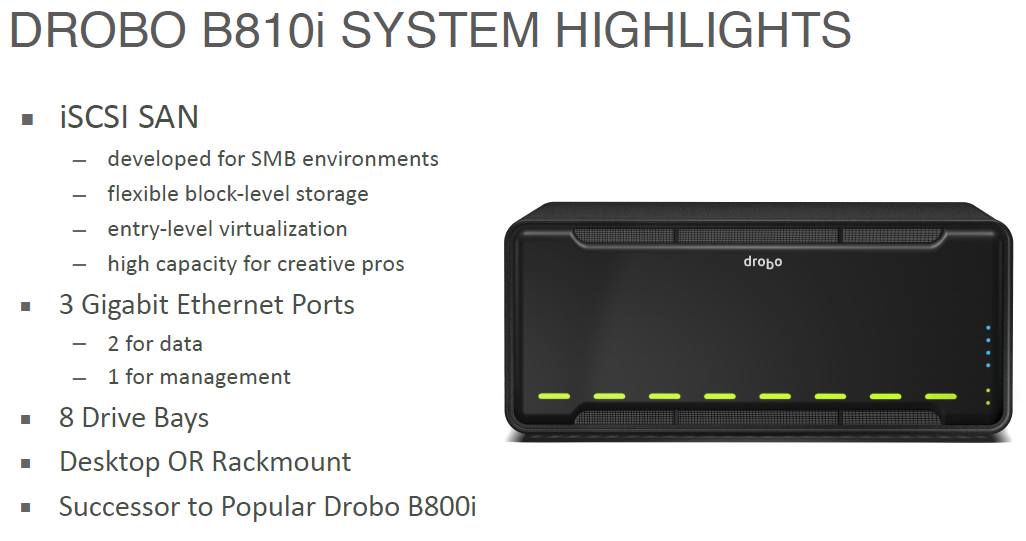 Storage on the go