AnandTech has a very early preview of socket AM2.  Right now the big thing holding it back from the market is a lack of chipset and BIOS support, though the chip itself is somewhat immature as well.  This, the second preview, shows some improvements over the first, but is it enough to displace s939?


“That brings us to today; we’re now in the month of April, with less than two months before AMD’s official unveiling of its Socket-AM2 platform at Computex in June, and yes we have a brand new spin of AM2 silicon here to test. We should note that it’s not all AMD that’s been holding AM2 performance behind. The motherboard makers have of course gone through their fair share of board revisions, not to mention the various chipset revisions that have changed performance as well. Regardless, according to internal AMD documents, AM2 CPUs are going to start being sold to distributors starting next month, leaving very little time for significant changes to the CPU to impact performance. We feel that now is as good of a time to preview AM2 performance and put things into perspective as we’re likely to get before the official launch.” 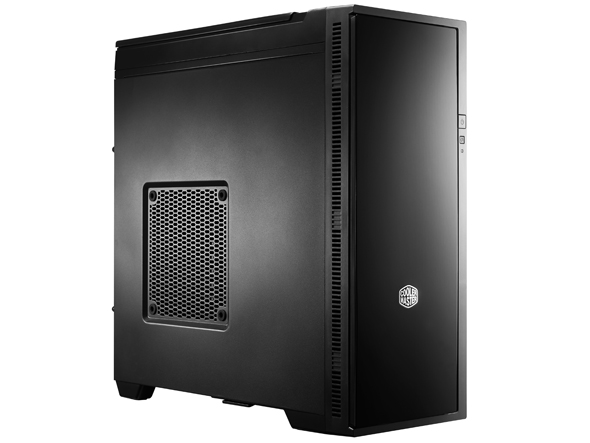 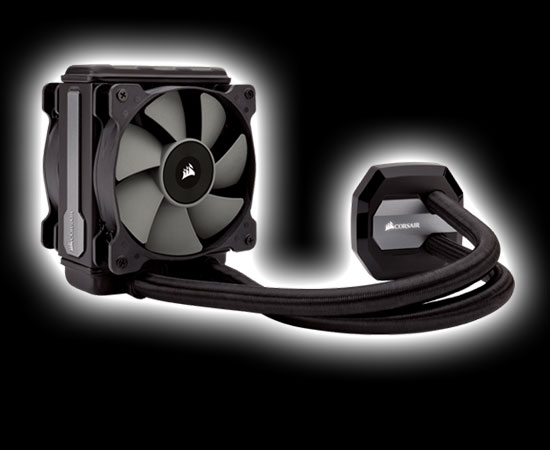 Kingwin finds a power up