Not enough to matter, apparently.  The reference and BFG cards are pretty much showing the same numbers here.  The SLI system has some pretty steep power requirements we can see pulling 380 watts continuously when running 3DMark06 at 2048×1536.

NVIDIA’s GeForce 7900 GTX GPU is easily one of (if not THE) fastest GPU on the planet for consumer markets, and the BFG 7900 GTX OC model only improves on that situation.

The BFG 7900 GTX OC maintains a small, but consistent performance lead over the reference scores we saw from the sample NVIDIA sent us last month.  The 670/820 MHz on the core and memory clocks brought with them around a 3% gain in overall performance.  The higher your resolution and the more eye candy you turn on, the better, and we even saw some games like BF2 show as much as 11% performance improvement thanks in large part to the 100 FPS top out of the engine.

If you are comparing the top NVIDIA GPUs against the top from the red team, the X1900 XTX, you’ll find that both GPUs share performance leads back and forth in our initial 7900 series preview from last month.  BFG’s and other NVIDIA AIC’s overclocked cards should therefore increase any leads NVIDIA held before and help alleviate any performance gains that ATI had.  This is the one advantage that NVIDIA has with enabling their partners to OC their chips.

If you are looking for the ultimate gaming experience, you simply can’t beat pairing a couple of these 7900 GTX OCs in SLI mode and pushing your resolutions and gaming to the next level.  Besides the obvious performance benefits that doulbing your GPU horsepower gets you, the SLI platform has become incredibly mature over the last two years and offers certain features and aspects that ATI’s much newer CrossFire can’t quite yet.  First, you can get NF4 SLI X16 and NF4 SLI motherboards from quite a few vendors, the motherboards are more stable and their other features (non-GPU based) are usually better performing and higher in reliability. Currently the XPress 3200 chipset for ATI’s CrossFire platform is only available from a single motherboard manufacturer, though this will change later this month.  If you are looking for stability, options in pricing and features and more robust game support then SLI is still the better multi-GPU solution.

The NVIDIA 7900 GTX was released with another “hard launch” meaning that there were cards for sale on the day of the official unveiling of the GPU, though supplies were somewhat limited and in fact sold out in many places after a couple of days.  Stock was hard to come by until a couple weeks later where as now there seem to be enough 7900 GTX cards on the market to meet demand.

The BFG 7900 GTX OC currently is selling online for around $590 which is a bit higher than some of the 7900 GTX cards on the market.  There are some standard clock rate cards from XFX and PNY that can be found for under $500, though if you are looking for overclocks the EVGA model that runs higher than standard speeds is going for closer to $670.

Recently an issue came up with the first batch of 7900 GTX retail cards that were “freezing” in games for 10-30 seconds at time that we have determined is related to the overclock retail cards only.  The issue seems to be more related to the vertex clock on the GPU that was running 50 MHz higher than the pixel clock on the G71 by NVIDIA’s design.  That engine was 50 MHz over whatever the core clock is set at, so a GPU running at 670 MHz had a 720 MHz vertex shader clock.  This apparently caused some issues with the chips themselves, causing these freezes.

After talking with BFG and NVIDIA, as well as the other vendors on this issue, it has been mostly resolved.  The answer turns out to lower the vertex clock difference or remove it completely in order to get the entire core to run at the same speeds.  This doesn’t affect performance very much, but does place some concerns on both NVIDIA’s and the vendors QA processes.

In any event, the BFG 7900 GTX OC has a life time 24/7 warranty, so you are covered no matter what, though these issues are nearly non-existant on the BFG models.

The BFG 7900 GTX OC is a screaming fast video card for anyone that wants the best gaming experience for their PC.  Taking NVIDIA’s flagship 7900 GTX GPU, overclocking it for you and supporting that overclock with a lifetime warranty, BFG is again showing why they were the recent winner of our reader’s choice award for video cards.

Be sure to use our price checking engine to find the best prices on the BFG 7900 GTX OC, and anything else you may want to buy! 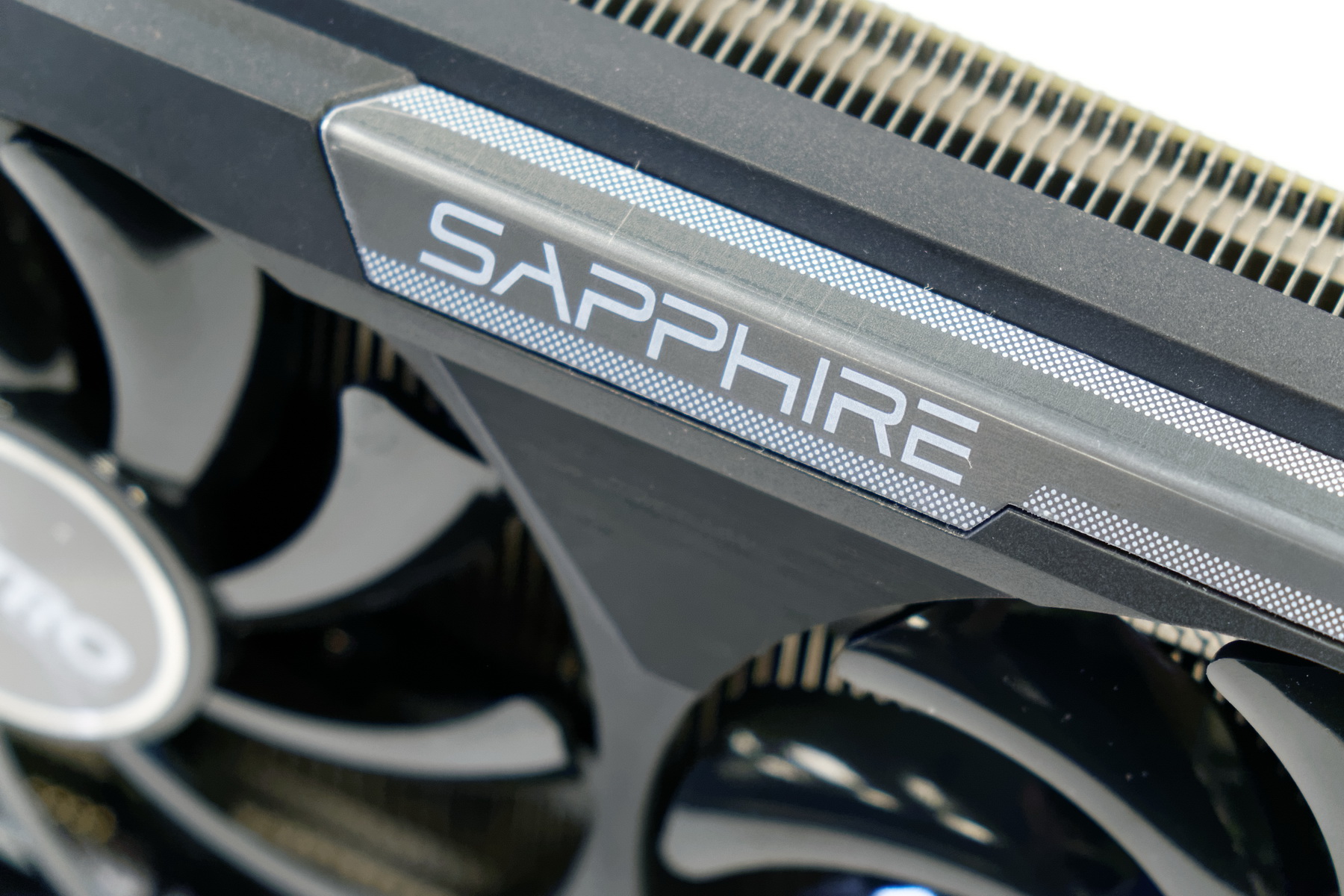