Intel is pushing the Extensible Firmware Interface, which is intended to replace BIOS as the most basic component in a working motherboard.  The Register has more information on their plans.

As well, Ryan has finished his review of the Abit A8N 32X, so check out this SLI nForce4 board.

“Intel will drive the adoption of the Extensible Firmware Interface (EFI) with the introduction of ‘Santa Rosa’, the next generation of its Centrino notebook platform, it has been claimed. So far, the only Intel-based machines on the market that use EFI instead of older BIOS technology are Apple’s latest desktops and notebooks.

Come Q1 2007, that situation may change. According to BIOS specialist American Megatrends, its EFI-compatible Aptio system has been selected by Intel as a key component of the chip giant’s Santa Rosa reference boards. In the short term, the company said, Intel will “test and validate” Aptio for compliance with both EFI, Unified EFI (UEFI), and the Intel Platform Innovation Framework, the chip giant’s own implementation of EFI and UEFI.” 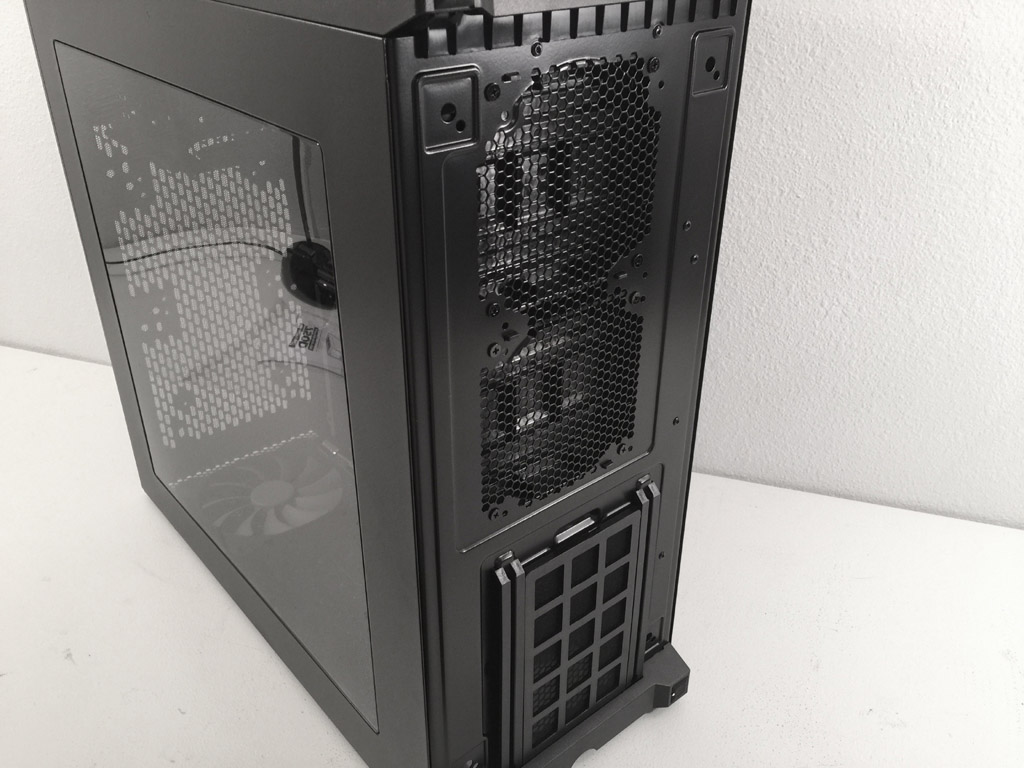 Corsair’s Graphite 600T; similar to the Obsidian only less pricey