Not to rest on their laurels, NVIDIA updates their top-end mobile GPU with the new GeForce Go 7900 GTX. Along with it is the new Go 7900 GS which is slower, but consumes much less power. The best news is that you can buy it today!

NVIDIA is changing the way graphics GPUs are launched with a very short time delay between the introduction of a desktop part and the corresponding mobile cousin. Previously with the 7800 GTX released back in June 2005, customers only had to wait 3 months before seeing a mobile equivalent available. Shattering that precedent, NVIDIA today is launching their next top-end mobile GPUs, the Go 7900 GTX and Go 7900GS — just 1 month after the desktop model!
The GeForce Go 7900 GTX that is being launched today is replacing the Go 7800 GTX as the top-end mobile GPU. Unlike the Go 6800 to Go 7800 transition a few months back, the change in GPUs today is a small step forward with most of the gains seen in the performance department.
Unlike the previous Go 7800 GTX release, NVIDIA is simultaneously unveiling a cheaper SKU – the Go 7900 GS. The GS is identical to the GTX but the GS has less Shader and Geometry processors/pipes, and a lower memory/clock frequency. However, the GS does have better/lower power consumption, so it will be interesting to see how this compares in reality to the Go 7900 GTX and more importantly the competing ATI Radeon Mobility X1600.
The following tables summarize the differences between the parts:

Going from the Go 7800 GTX to Go 7900 GTX you will see that the big changes are in the manufacturing process, shaders, geometry processors, and frequencies. Going from .11 micron to .09 micron fabrication process is important to keep power leakage to a minimum, which is especially important since the increase in core and memory frequencies will require more power.
The Go 7900 GS is the slowest of the three but has much improved power consumption.
As with the Go 7800 GTX, the two new Go 7900 processors support all the latest mobile technology NVIDIA has to offer.
PowerMizer 6.0 is worth focusing on since it is the core technology that will determine how useful a given laptop is going to be.  A laptop while unplugged is only as useful as its battery life, so NVIDIA has devised many different techniques to improve power efficiency.
The first technique employed is scaling the clock and voltage depending on the load of the GPU. This is all done automatically by the GPU without any intervention on the user’s part. Another trick NVIDIA uses is to shut down parts of the GPU that is not being used such as TV-output if there isn’t a second device attached.
NVIDIA has technology called Active State Link Management (ASLM) and Active State Power Management (ASPM) which scales the number of PCI-Express lanes used and moderates PCI-Express link bandwidth, but from the information we are given it is unclear if the Go 7900 GTX and Go 7900 GS use these features. The Go 7800 GTX did not use ASLM, so it’s possible the Go 7900 GTX will not as well. 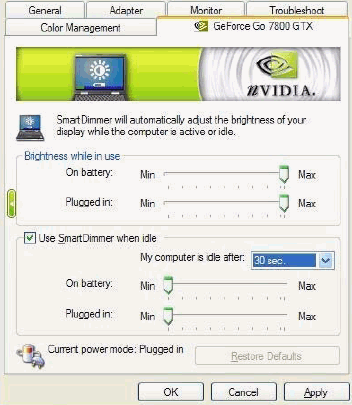 From the user’s perspective, PowerMizer 6.0 will appear as a slider in the control panel that can be adjusted to maximum performance, balanced, or maximum power savings. It’s worth mentioning that many of the PowerMizer features are automatically applied with any input from the user.
NVIDIA is keen to point out that that the Go 7900 GTX and GS are Vista ready. So whenever Vista finally arrives on our doorstep, you can rest assured that your Go 7900 will be sufficient.
Next Page – Performance, Availability, Conclusions 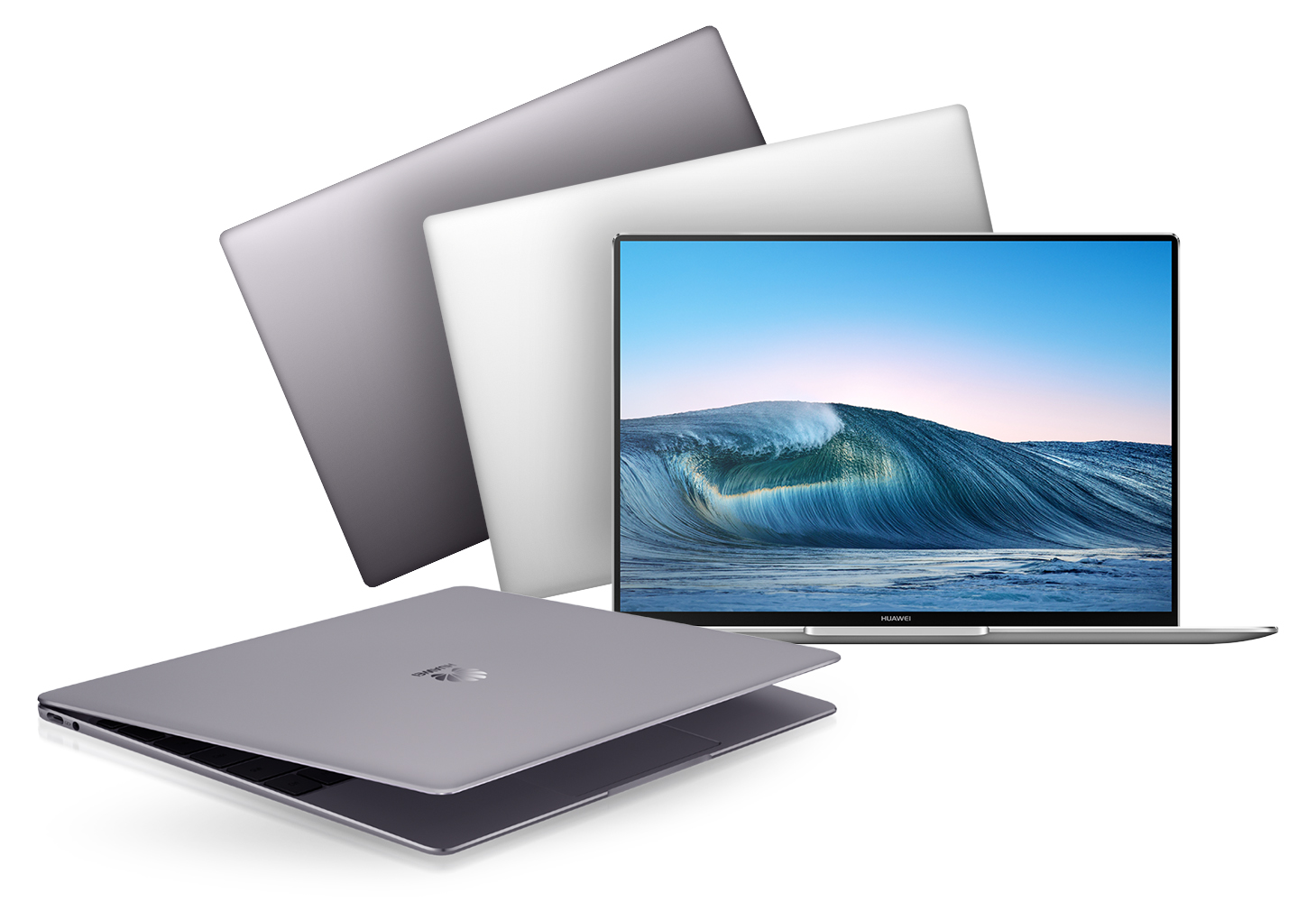 iPhone 3G on the exam table