One thing I was very interested to find out was how all of this affected my overall gaming performance.  It makes sense that performance would be slightly less on GPU-bound titles using a PPU, as the additional objects that are created by the physics simulations need to be textured and rendered like most other objects in a game, thus adding more workload onto the GPU.  Some of that might be offset by the partial offloading of physics calculations from the main CPU.

We used FRAPS to monitor frame rate following the same paths as you saw in the videos linked previously.  Each run was conducted at least 5 times in order to find a reasonable average as the game play is pretty dynamic.

Here are our graphical settings used in the videos and benchmarks, as these are typical of what most gamers would be playing GRAW for themselves. 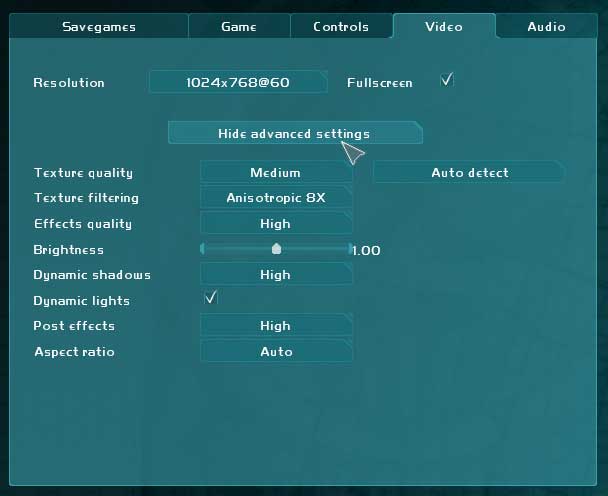 Our first run through mimics the first video and section of the first mission in Ghost Recon.

As you can clearly see, the performance on the PhysX enabled system is slower than the standard system, by a few FPS on average.  The minimum frame rate also is decreased by three frames.  Looking at the time-lapse graph, there are very noticeable downward spikes on the PPU system that we see repeated in our second run through as well.  These may be from sudden PPU calculations or data transfer between the PPU and GPU.

It’s clear that the performance on the PhysX system is lower than that on the standard system.  However, you are getting better visual quality and more realistic effects at the same time, without a bigger burden on your CPU.  Would the CPU be able to handle these additional artifacts on its own without undue stress?  At this early in the PhysX PPU stage, maybe, but that should change soon in other titles coming out this year. 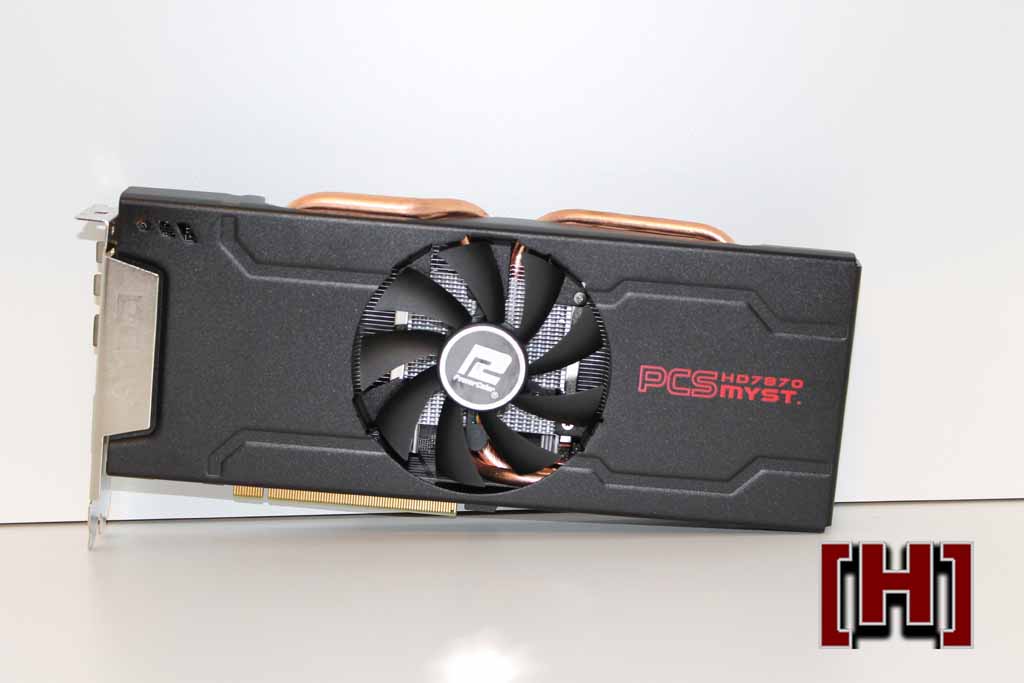