Recognizing the importance of technology centers outside the United States, Intel Capital over the past year announced the formation of a series of geographic investment funds in India (US $250 million) , China (US $200 million), the Middle East and Turkey (US $50 million), and most recently Brazil (US $50 million) in March. In 2005, Intel Capital invested over 60 percent of its US $265 million total in companies outside the United States. 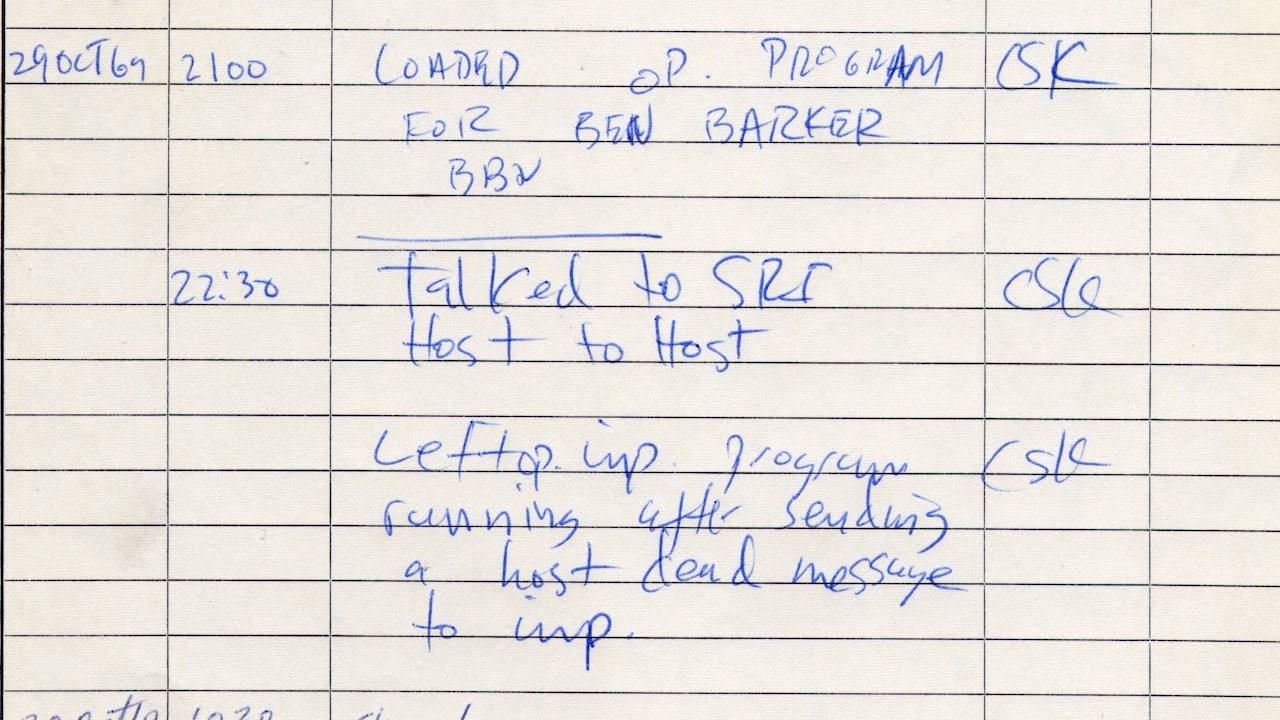 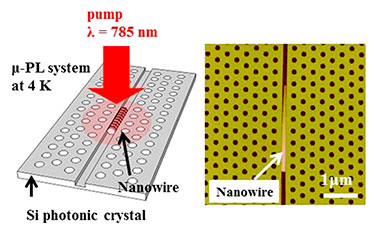